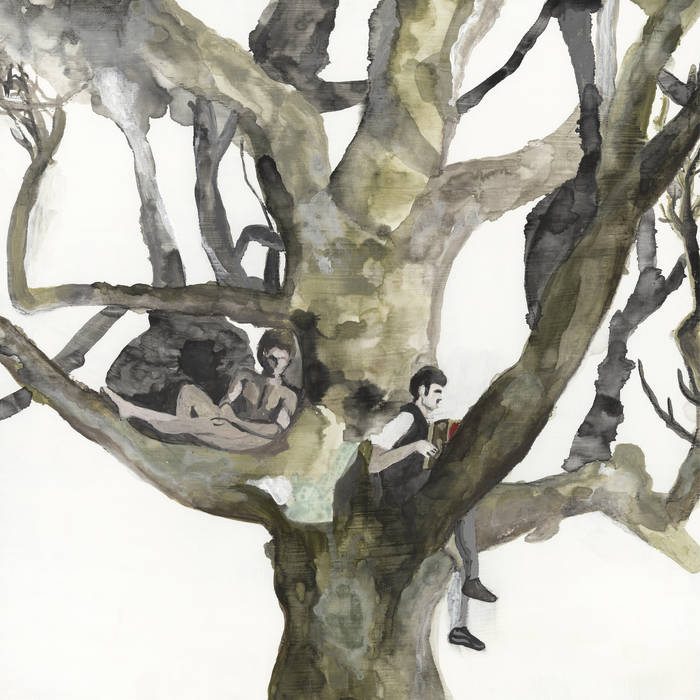 Destroyer’s 2022 album brims with mystic and intoxicating terrain, the threads of Dan Bejar’s notes woven through by a trove of allusions at once eerily familiar and intimately perplexing.

More than an arcane puzzle for the listener, LABYRINTHITIS warps and winds through unfamiliar territory for Bejar as well. Written largely in 2020 and recorded the following spring, the album most often finds Bejar and frequent collaborator John Collins seeking the mythic artifacts buried somewhere under the dance floor, from the glitzy spiral of “It Takes a Thief” to the Books-ian collage bliss of the title track. Initial song ideas ventured forth from disco, Art of Noise, and New Order, Bejar and Collins championing the over-the-top madcappery. “Our version may have been punk clubs, but our touchstones for the album were more true to disco,” says Bejar.