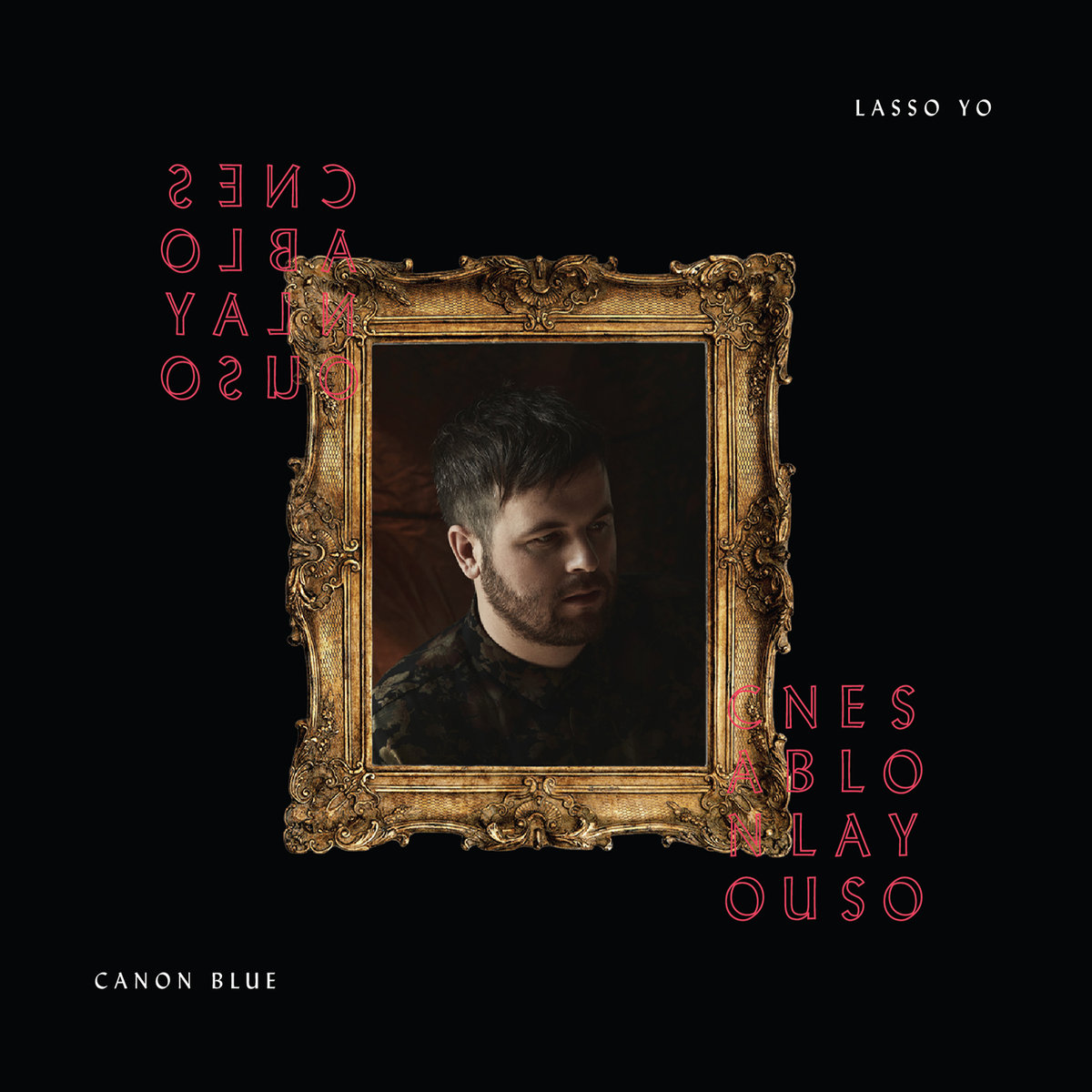 Recorded over the last 6 years, during Daniel Johnson’s increasing bouts of isolation as brought on by deepening anxiety and depression, Lasso Yo (Temporary Residence), the new one from Canon Blue, betrays its weighty back story with it’s transcendent, ethereal sound that falls somewhere between ‘80s art-synth-pop a la The Eurythmics, solo Peter Gabriel, late ‘80s Beach Boys, and modern indie sultriness a la CANT (you know, Chris Taylor from Grizzly Bear’s solo project). I know, that’s a weird combination, but when a record gets as personal as this one, some strange bedfellows are bound to turn up. Check out the anxious build of “Beholden.”