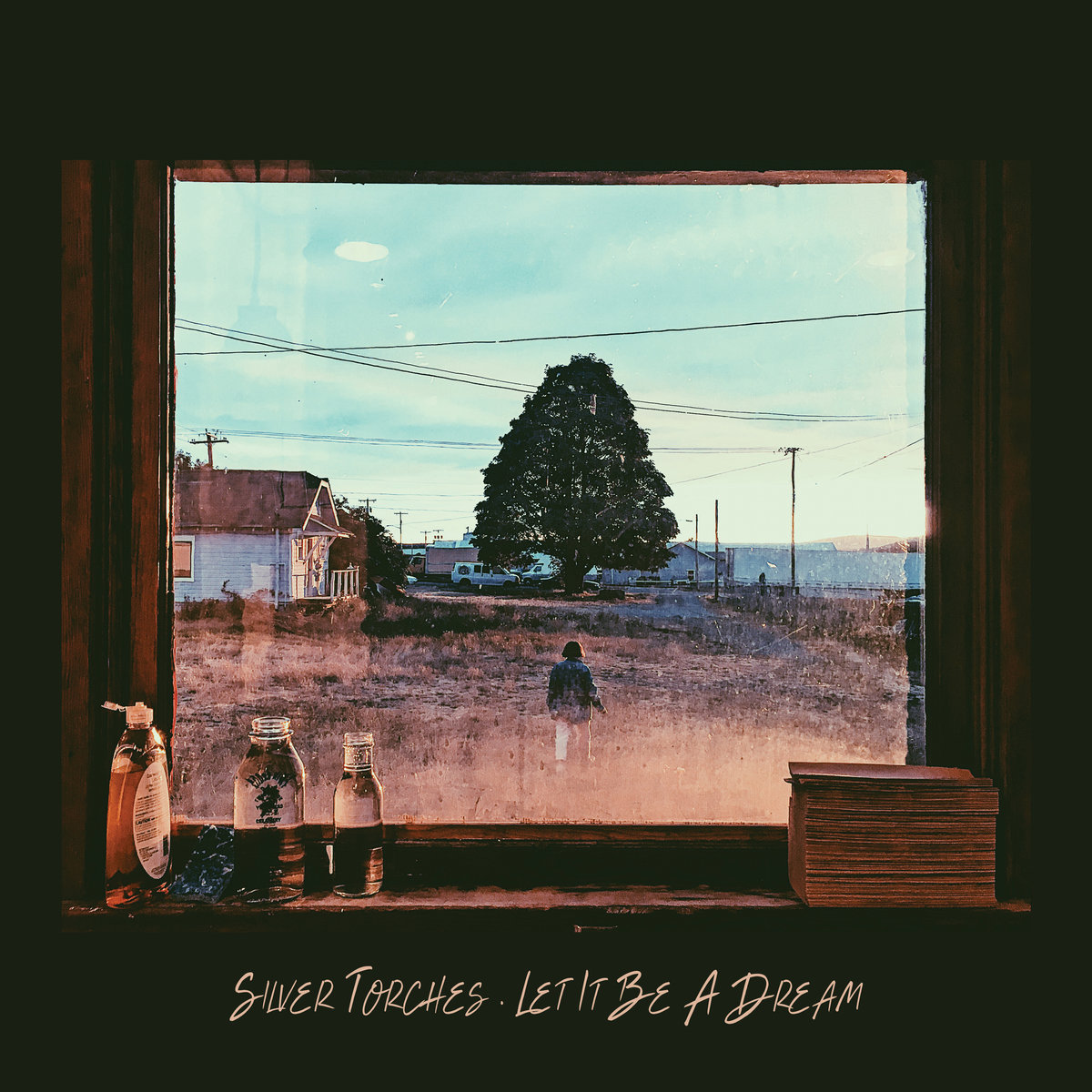 Silver Torches "Let It Be A Dream"

If you are a fan of hazy, wistful Americana indie pop, then you can’t do better than Erik Walters and the rest of Silver Torches. If Ida did a collection of Jackson Brown covers, then it would likely resemble Let It Be A Dream, the latest from Silver Torches. Dreamy slide guitar mixed with ELO-esque acoustic strumming, Erik’s unmistakable raspy vocals, and occasionally bombastic percussion all mix together to create this nostalgic yet forward looking take on pop music. Like a sunset ride in a convertible, it’ll make you feel like the whole world is ahead of you-which, technically, I guess it always is? Unless that flat-earth FB group your weird uncle belongs to is actually right. Except they aren’t. I know at least two things to be facts. The world is round and this new Silver Torches album is a delight. Check out Springsteen-esque “If I Reach.”