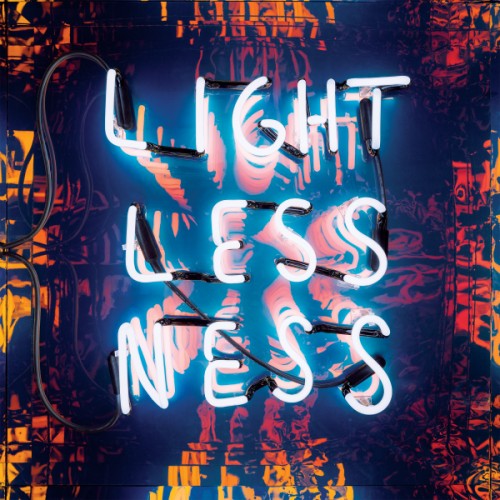 Lightlessness Is Nothing New (Barsuk), the new LP from Maps & Atlases, is something of a reboot from the band. Gone are the math rock leanings found on their earlier albums, and in its place is a bright, joyful synth pop. This change came about as frontman Dave Davison tried to assuage his grief over the recent loss of his father. But rather than wallowing, Dave is instead reminding himself (and thus the world) of al the great things left here. And if ever there was a time that people needed reminding that there is joy left, it’s now. Like a bouncy, lighter version of Erasure mixed with ‘80s Bowie, Lightlessness… has something for everyone, as is evidenced by the hummable hooks of “Fall Apart.”