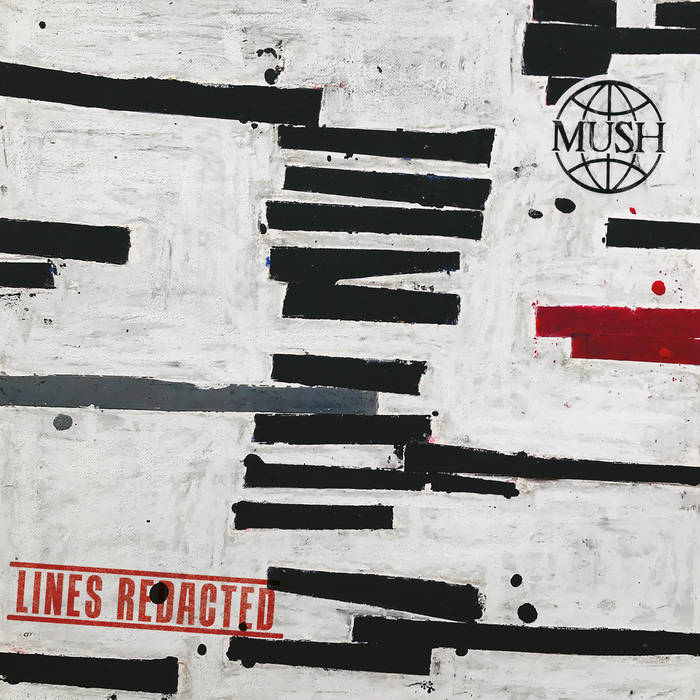 Leeds-based art-rock trio, Mush, are set to release their feverish second LP, Lines Redacted via Memphis Industries on February 12, 2021. The new release, which finds the group recruiting Lee Smith (The Cribs, Pulled Apart By Horses) on mixing duties, arrives just under a year after their debut LP, 3D Routine, capping off what has been an obviously tumultuous, but remarkably prolific year for the band. With any prospect of live shows decimated, the group, led by songwriter, Dan Hyndman, has found the time to release two EPs (‘Great Artisanal Formats’ and ‘Yellow Sticker Hour’) and now a duo of full-length albums.