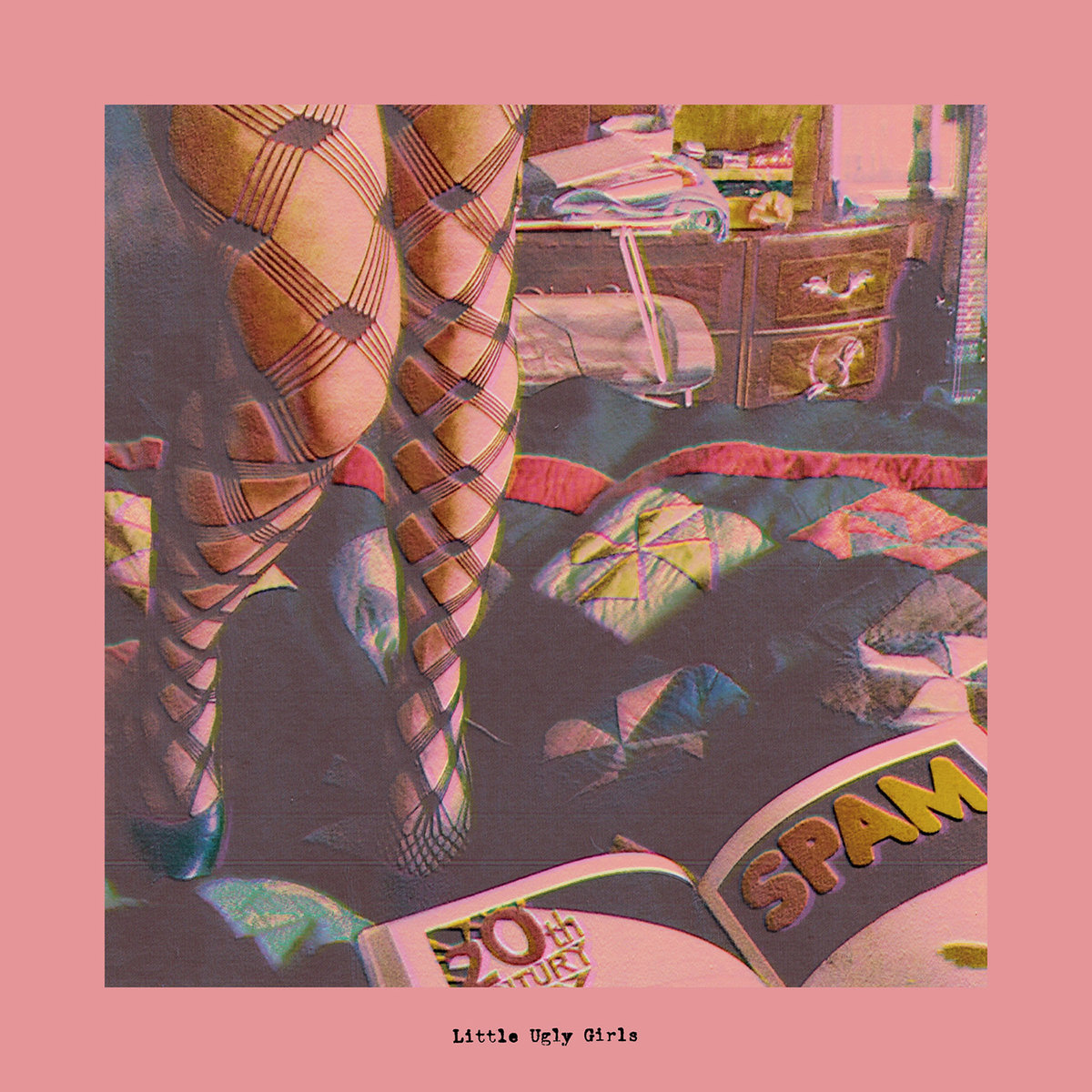 The debut LP from Australia’s Little Ugly Girls has been 20+ years in the making. They made their bones touring live, never having released more than a handful of CDRs. They’ve opened for Fugazi, The White Stripes, and Bikini Kill, all before they ever released a proper album. Well this self-titled debut on Chapter Music is here to change that story, my friend. Full of high energy tunes, punishing drums, and guitars feeding back, it’s quite a trick to sound this punk and vital on your debut LP when you’ve been at it longer than 2 decades. For evidence of this, check out the first single “Tractor.”