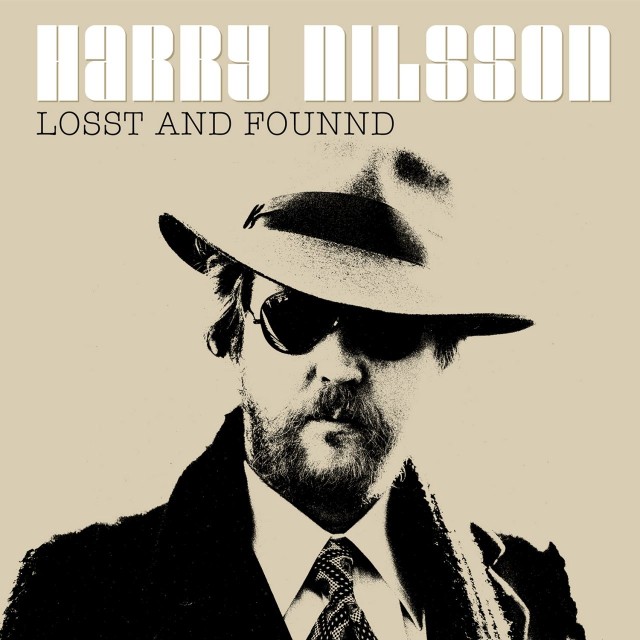 What’s this? Oh nothing. No big deal… just the NEW HARRY NILSSON RECORD!!! Ok, I’ll calm down now. When the music world (and the world in general) unexpectedly lost Harry Nilsson in 1994 it had been nearly 15 years since he had gifted the world with a new album. Well, it turns out that at the time of his death he was deep into the work on a new album, and now 25 years later that album has been completed by his friends and family. Produced by Mark Hudson and featuring contributions from Van Dyke Parks, Jim Keltner, Jimmy Webb, and Harry’s son Kiefo as well as the songcraft and melodies Nilsson is known for, this is a wonderful post script to the man’s already amazing legacy. If you were worried that Harry was going to get with the times in the 90s, well fear not. This is his classic sound. Check out the title track “Lost And Found.”