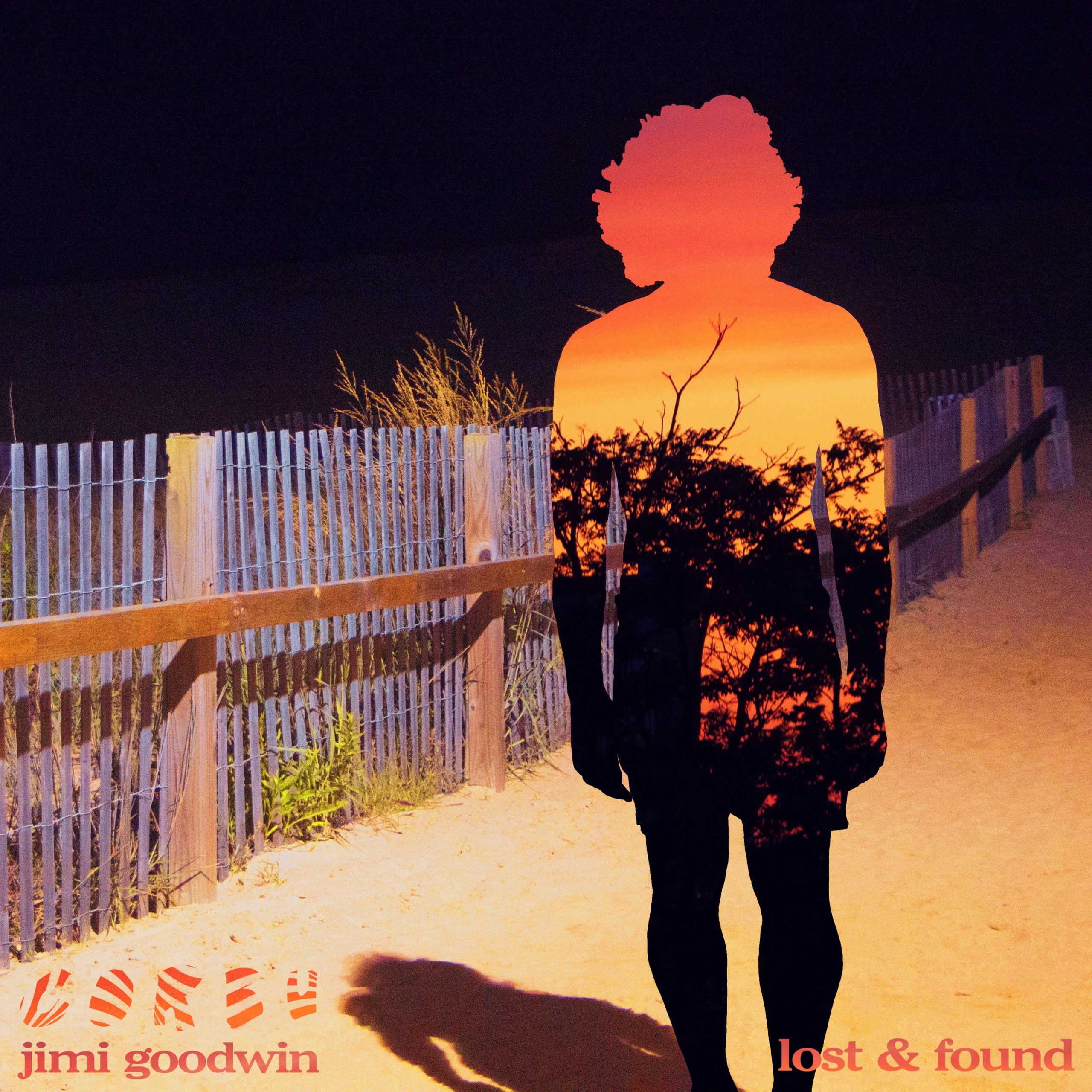 Corbu is the music and visual art made by a grown-up choirboy-turned-psychonaut, and a hairstylist/lyricist who had never touched an instrument until she was playing on a Jumbotron at Austin City Limits. Jonathan Graves and Amanda create dirty, electronic dream-pop as a kind of medicine, trying to lure their audience deeper into their own subconscious while giving them something to sing along to. Jonathan has written a number of Corbu songs in his dreams, and Amanda contributes real-world, “non-musical” samples and textures that push and pull against the pop song format, as they occasionally dive off a cliff together into a pool of abstraction and ambient noise. Corbu has toured with Bloc Party, performed with Goldfrapp, played at Austin City Limits and Electric Forest festivals, and finished their debut album Crayon Soul with Dave Fridmann (Tame Impala, MGMT, The Flaming Lips).