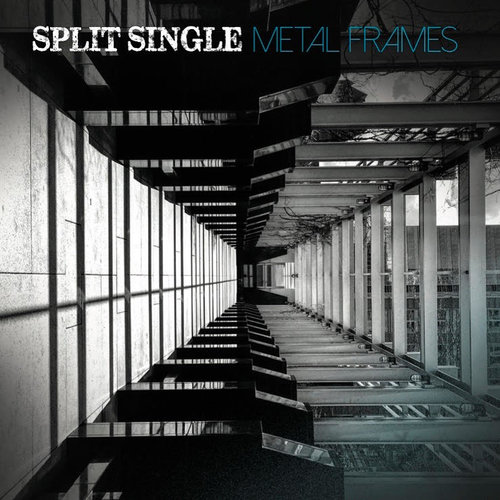 Oh boy! New Split Single! That means that the hooks, the power-pop, the sexy elbows, are all back. Ok. Full disclosure. Jason shot a video in the Bank Robber offices, along with Todd Barry and some other exciting celebrities, so we were destined to fall in love with Metal Frames either way. Thankfully we hitched our wagon to a songwriting machine. Stadium sized melodies, the ever fantastic drumming of Jon Wurster, and this time on the bass is Wilco’s John Stirratt. See, we aren’t the only crew that loves Jason. What’s not to love? A funny dude that writes songs that fall somewhere between his day job bands as bassist for both Bob Mould and Superchunk. Really, right between those two amazing sounds you find Jason’s own amazing sound. Ok, we’ll stop gushing and suggest you check out “Still Invisible.”