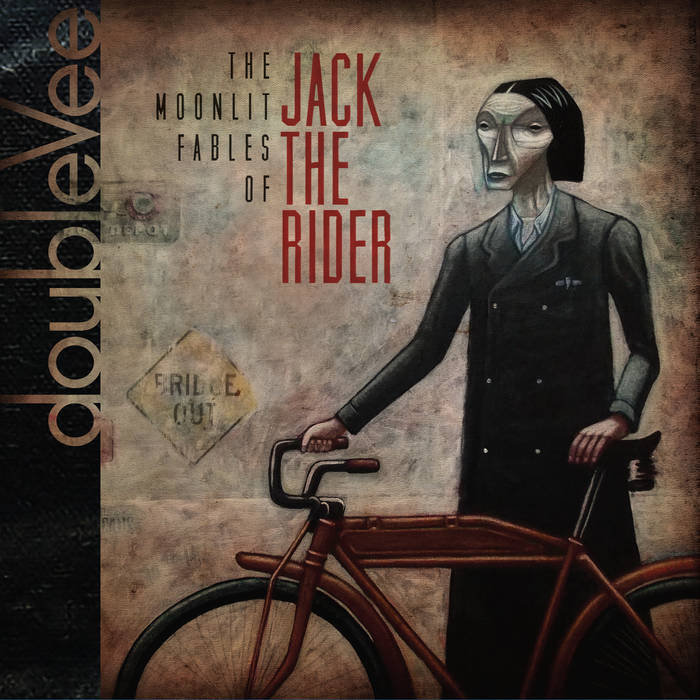 doubleVee "The Moonlit Fables Of Jack The Rider"

doubleVee is a new band consisting of Allan Vest of Starlight Mints and his wife Barb [Hendrickson] Vest. If you are tuning in to hear the quirky turns that Starlight Mints are known for, then you, friend, are in luck! Allan and Barb together have a sound that falls somewhere between Paul McCartney at his silliest, Ween at their schmaltziest, and Harry Nilsson at his most whistleable. It is obvious from the first note that the Vests had an absolute blast making The Moonlit Fables Of Jack The Rider. Chances are you’re gonna have a blast checking it out too. Start with the Lou Reed disco glam surf of “Frucus Minus [The Flycatcher].”