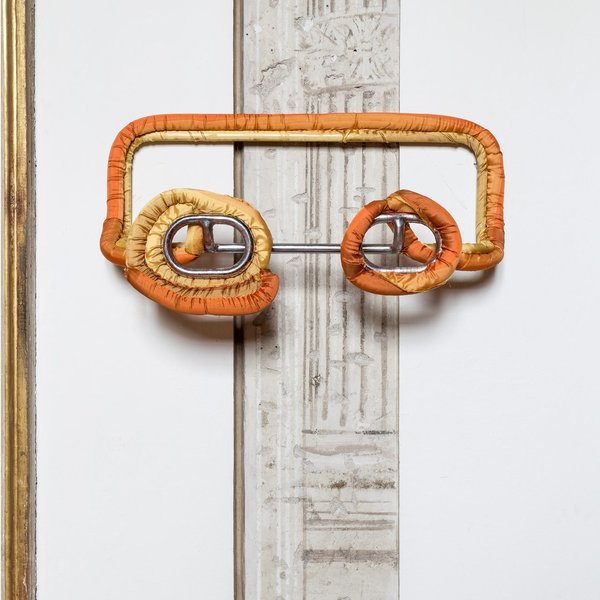 To talk too much about all the experimentally behind the songs on Lee Ranaldo & Raul Refree’s Names Of North End Women (Mute) would do a disservice to the actual songs. So let’s instead talk about the result, which sounds to me like if late era David Byrne decided to release an album of songs that he thinks sound like Tom Waits songs without ever actually having heard any. I know, very weird description. But it totally makes sense. Just give the title track “Name Of North End Women” a spin and see what I mean!