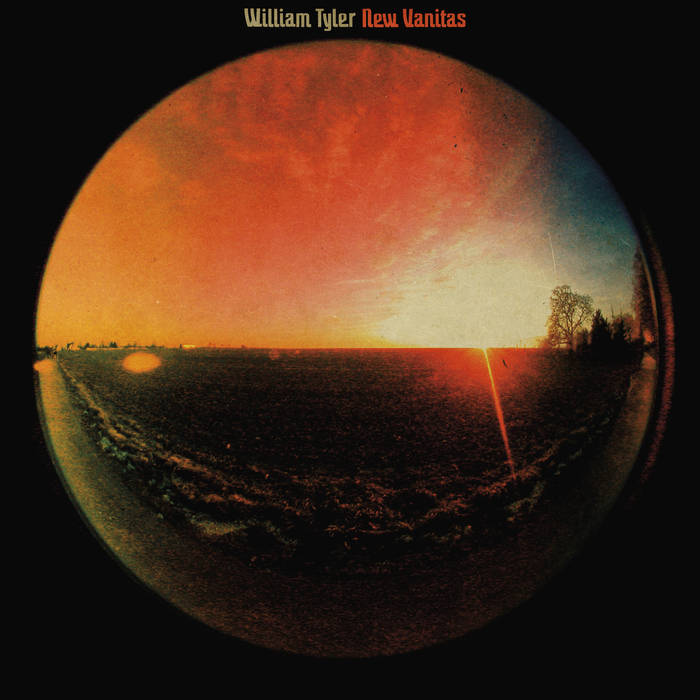 The concept of “vanitas” in medieval art refers to the juxtaposition of macabre symbols of death with material ephemera in order to illustrate the impermanence of earthly things. What struck me about this was not the representation of death in a macabre/morbid way, but rather that very sense of ephemerality and impermanence. Reading an article about the history of ephemera in art led me to the concept of vanitas, and I wanted to find a way to pivot that in a more, well, hopeful direction. But these paintings force us to bear witness to the contrasts of life, death, and impermanence, and if 2020 has taught me about anything, it is this concept of “bearing witness” both on a personal and political level.

This year has been an ongoing series of mental health highs and lows while just as an individual I try to reckon on a daily basis with the transformation, pain, growing awareness, and, hopefully, growing empathy we are experiencing. Everyone has encountered loss this year—many have suffered a great deal of loss—but no one who is at least conscious is immune to this time of change. And thus, as a psychiatrist friend put it, we must bear witness. Part of that bearing witness for me on a personal level has been trying to step away from my familiar sense of self—both the parts I might feel good about and definitely the parts I abhor or want to change. I came back to Nashville during the shutdown in March to be close to my parents. And in that space of isolation, I have been trying to get back to some of the sonic building blocks that made me want to start making music in the first place. Listening to a lot of old cassettes, slightly warped records, nature recordings, southern Protestant hymns of childhood, homemade music—sounds that sort of inhabit a kind of “smallness” and intimacy. Sounds that do, in fact, decay—the beautiful saturated analog reality that is alive around us. I spend a lot of evenings listening to AM radio as the static starts to give way to a swirl of radio stations from near and far. The sun retreats, the crickets and cicadas crescendo.

When I was working with Kelly Reichardt on the score for her film First Cow, she challenged me to confront some of my own melodic and compositional tendencies towards, as she put it, sentimentality: “Don’t tell people how to feel with this. Be open to the moment.” I feel like the way Kelly incorporates sound into her films makes her as much a sound artist as a master filmmaker; every sonic decision in her films is deliberate—radio broadcasts, passing noises, hushed dialogue, etc. With these new songs, I really just wanted to create a sort of mood board for where my head and soul have been at the last few months. Part of ephemera to me is in what Kelly told me: “Be open to the moment” because the moment changes. The sound dissolves into another sound, the image into another image. Time passing, transience, change. Although “static” means lacking movement, static sonically is almost the literal opposite: it is transience, noise, change