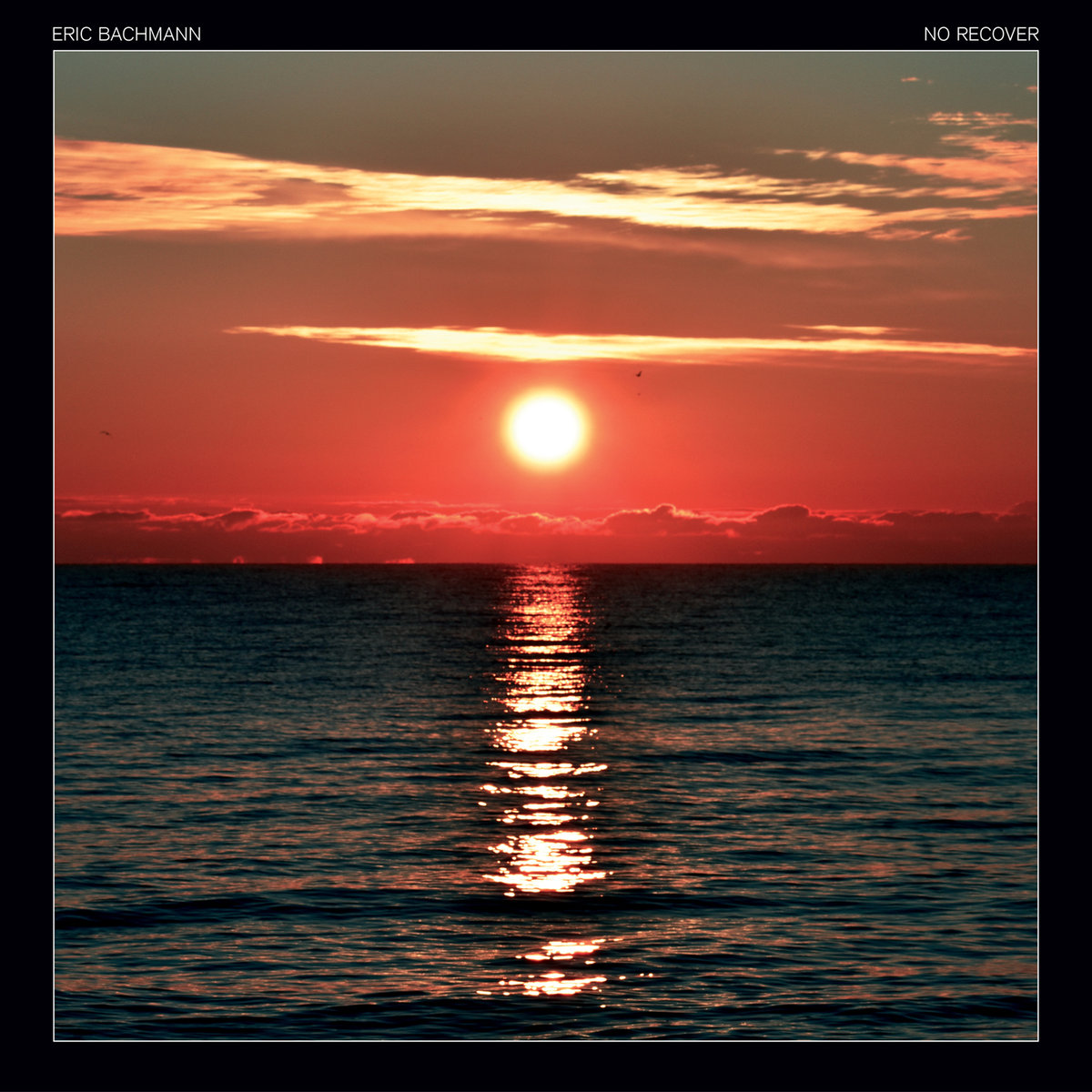 “Return to form.” “Best Record In Years.” These are things “rock-critics” say about things like the new Janet Jackson album, but those words are the kind of thing I will say as a fan, pitcher, and non-rock critic of the new Eric Bachman record. No Recover (Merge) sounds like a man who has just gotten over a minor ankle injury and is ready to run a triathlon. I am not saying that every record by Eric isn’t great, but this one has all the things that make Eric one of the best.  Beautiful songs strongly sung by the best baritone in the business (sorry Rick Astley? OK, not sorry Rick Astley). Check out “Daylight” and “Dead and Gone” and don’t forget to enjoy.