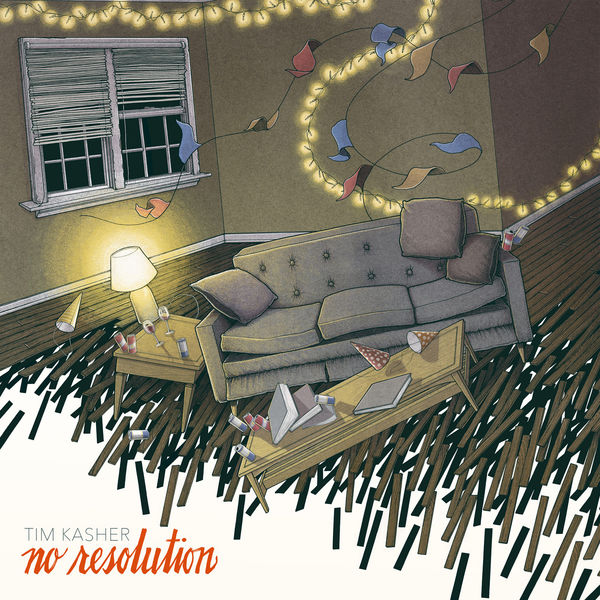 No Resolution, the new solo LP from Cursive’s Tim Kasher, finds Tim at the helm of what can only be described as a pop orchestra. Like a pop-punk song cycle with arrangements from Van Dyke Parks, the concept album (I haven’t gotten to write THAT in a blurb in some time, thanks Tim!) about a soon to collapse relationship between an engaged couple. The songs will be appearing later in 2017 in Tim’s directorial debut of the same name. Oh right! I never mentioned the album’s name. It’s called No Resolution (15 Passenger). Like I said, film of the same name, which will be featuring songs like “An Answer for Everything.” Dig in!