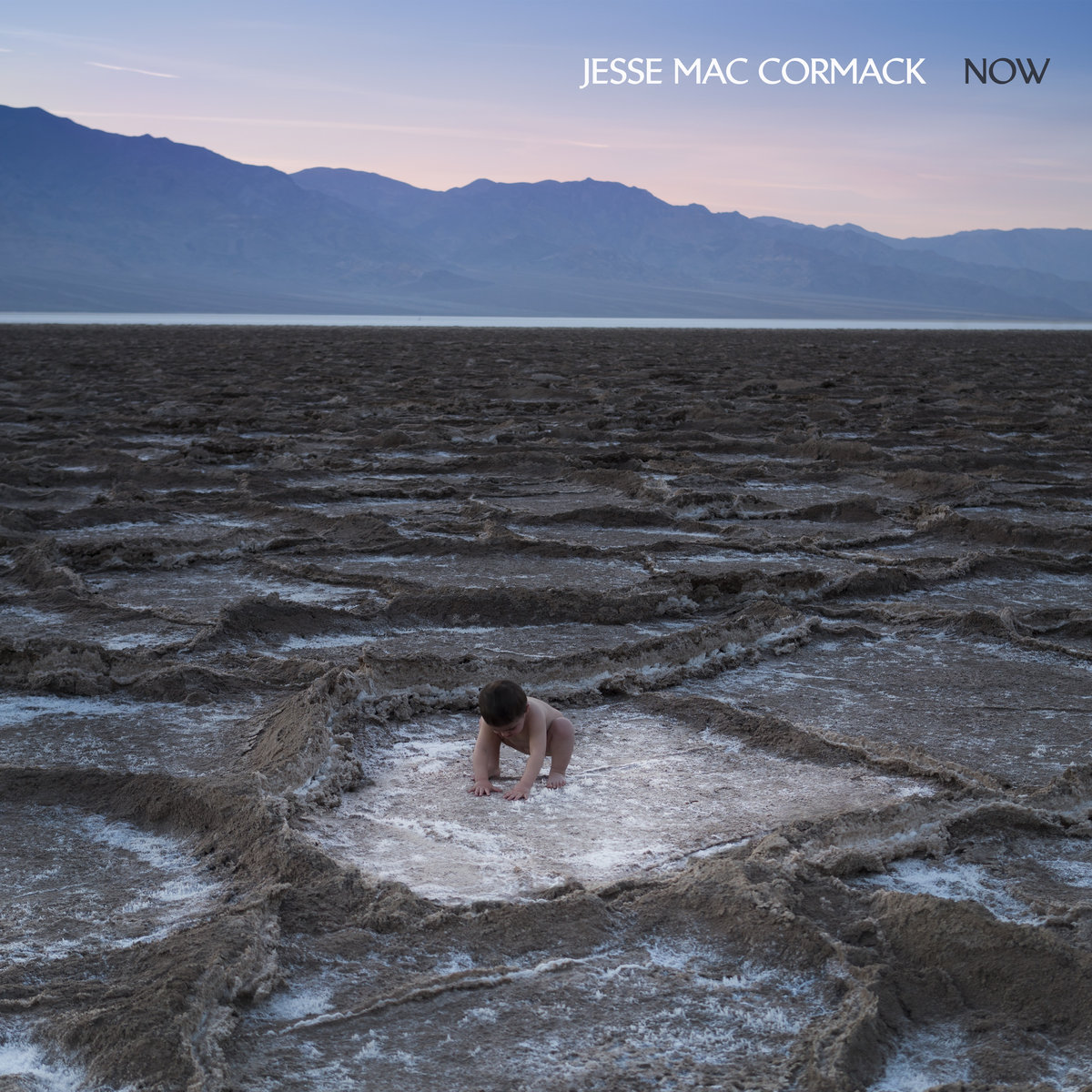 Up until now, Montréal singer songwriter Jesse Mac Cormack has done just about everything there is to be done in music… except release a full length album. A handful of EPs under his belt, production credits, opening slots for Patrick Watson and Cat Power among others– Jesse has honed his craft, just waiting for the right moment to unleash his fully formed song craft upon the world. Well, that moment is Now. No, I didn’t accidentally uppercase the word now back then (let alone the implication that I also erroneously italicized it). Now is the title of Jesse’s full length debut, and what a fully formed wonder it is. Full of chilly, stunning ‘80s production, psychedelic touches, world music rhythms, and desert imagery (for those of you who aren’t great at spelling-he’s singing about the hot, sandy places-not cake) this is definitely one to check out. So start with otherworldly “No Love Go.”