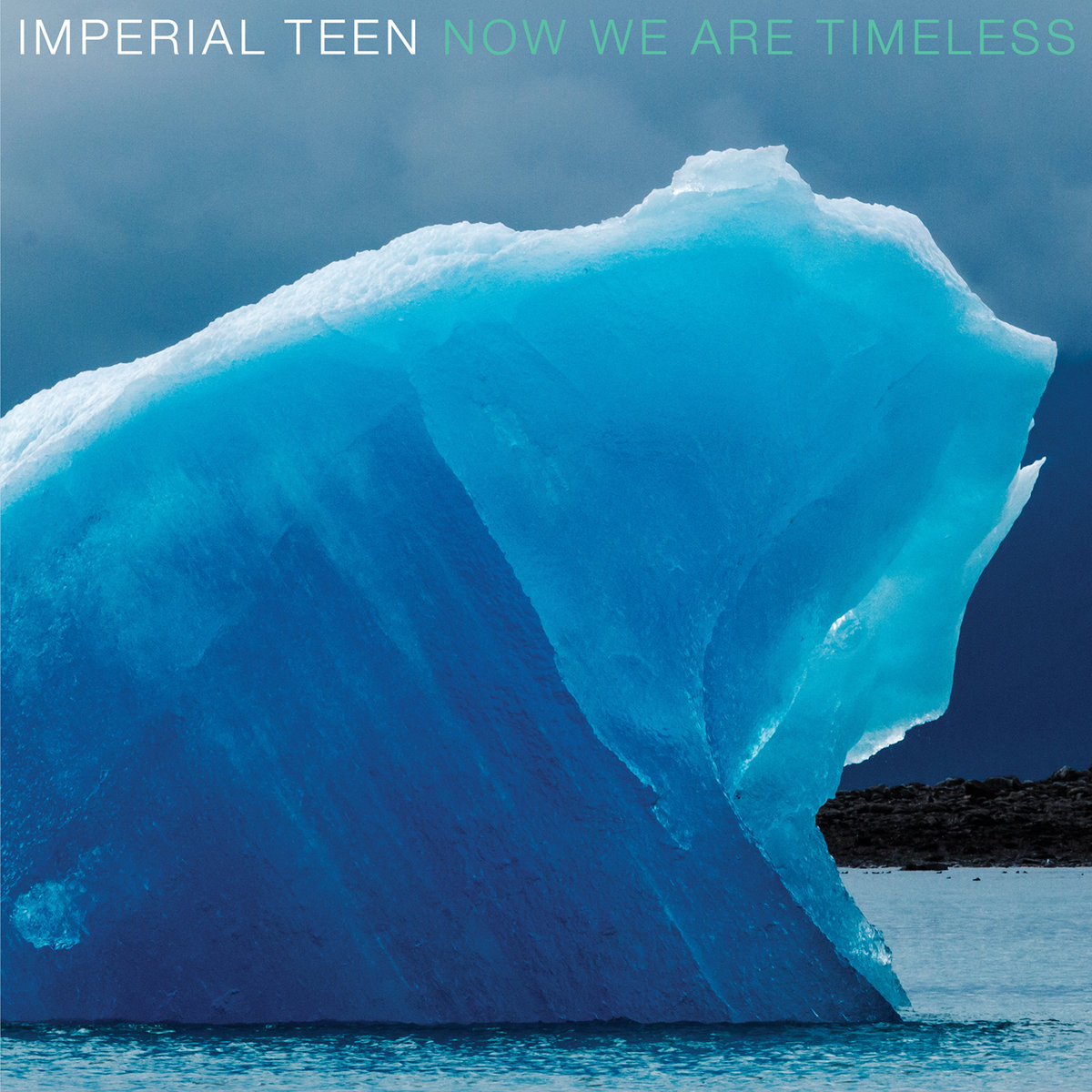 As a people, we’ve been lucky enough to be listening to Imperial Teensongs for over 20 years now. I mean, you HAVE been listening to Imperial teen, right? After all, their confessional, frank, indie-leaning electro-pop tunes are the stuff late-nights are made of. Now We Are Timeless(Merge) is exactly what you want it to be (and that is a very good thing to be after all). Total songwriting magic–with an emphasis on the craft of pop songwriting that is (ahem) all too absent from a lot of music these days (damn kids and their Soundcloud…).  In fact, we should make this album a masterclass in songwriting chops that should be mandatory for all bands 30 and under. Professors Roddy Bottum, Will Schwartz, Jone Stebbins, and Lynn Perko Truell will be handing out your syllabi soon! You like earworms? Who doesn’t (besides dogs), well don’t you dare walk away from “Walkaway”!