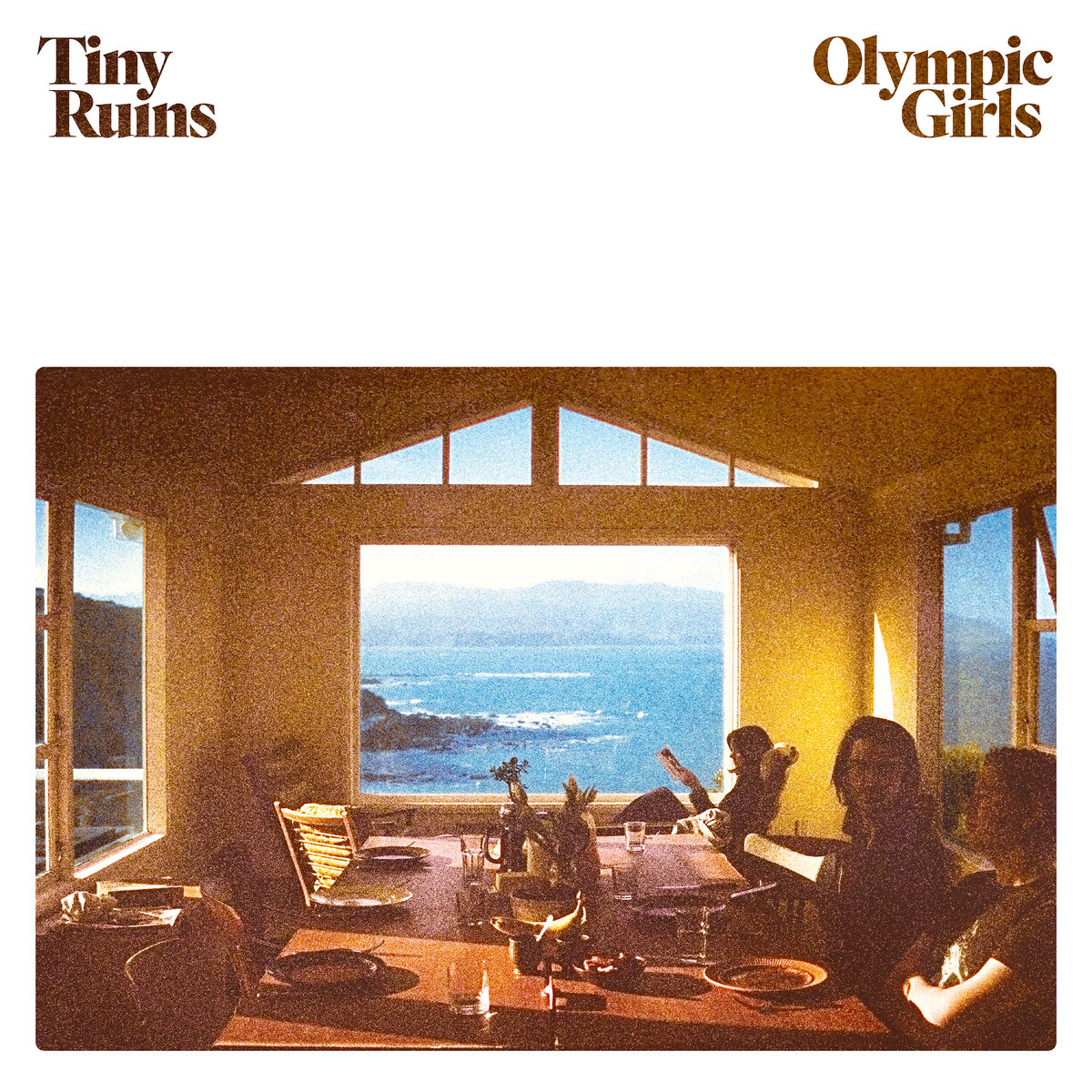 Tiny Ruins has shifted from a sparse, delicate sounding band to something more akin to Van Dyke Parks so skilfully I almost forget what they sounded like before their latest release, Olympic Girls (Ba Da Bing). But I certainly won’t soon forget what this one sounds like. Full of big, lush ideas (and sounds! Hooray music!). Combine the aforementioned lush-ness musical sounds with Hollie Fullbrook’s Leonard Cohen-esque literate folk-pop vocals (Cohen-esque in lyrical writing, not vocal stylings) and you have quite a combo. Check out the single, “Holograms” for an early entrant to the “chorus of the year” award.