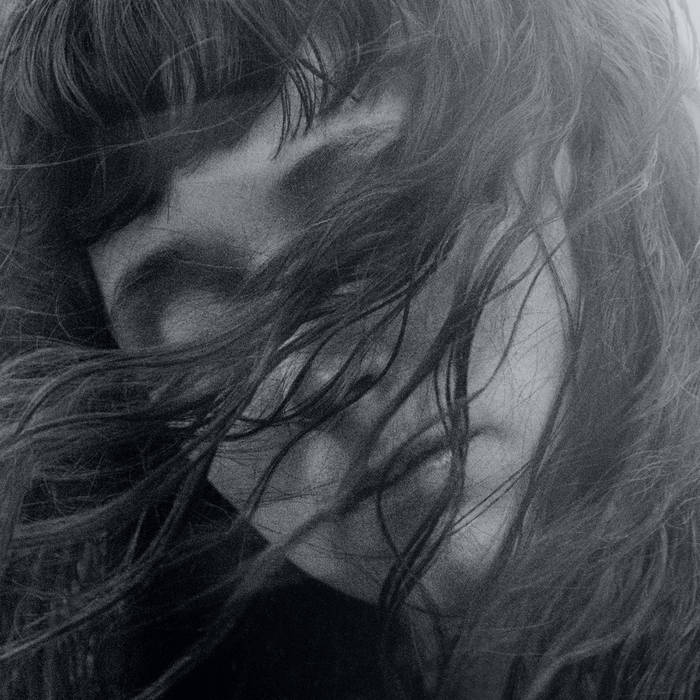 Waxahatchee "Out In The Storm (Merge)"

Look. It doesn’t get much better than a new Waxahatchee record. It also doesn’t get better than this line from Merge’s press: “Out in the Storm is the blazing result of a women reawakened. Her most autobiographical and honest album to date…” Also, there are few things in this world that makes us as happy as the words “At Agnello’s suggestion.” That’s right. This time around, Katie Crutchfield not only brought along her sis Allsion as well as the rest of the band to record in Philadelphia, but producer/engineer/podcaster extraordinaire John Agnello who convinced the band to record live, giving the whole record a vast richness, and leaving it more guitar oriented than her previous albums. Check out the would-have-been-right-at-home- on-college-radio-in-the-‘90s vibes of “Silver.”