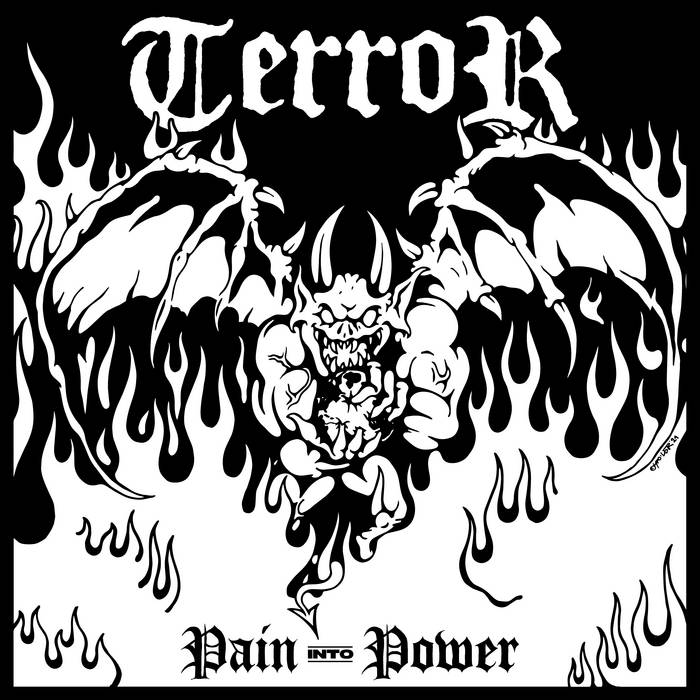 For two decades Terror have been relentless. The band has achieved a kind of longevity that’s exceedingly rare, managing to stay both consistently active and consistently ferocious–a feet that’s taken them from their underground roots to being one of the most legendary groups in hardcore. Now on their eighth studio album, Pain Into Power, the band have bridged the gap between their past and present, with original guitarist Todd Jones returning to the fold to produce an extraordinarily visceral record that proves Terror’s future is looking as fast, heavy, and aggressive as ever.