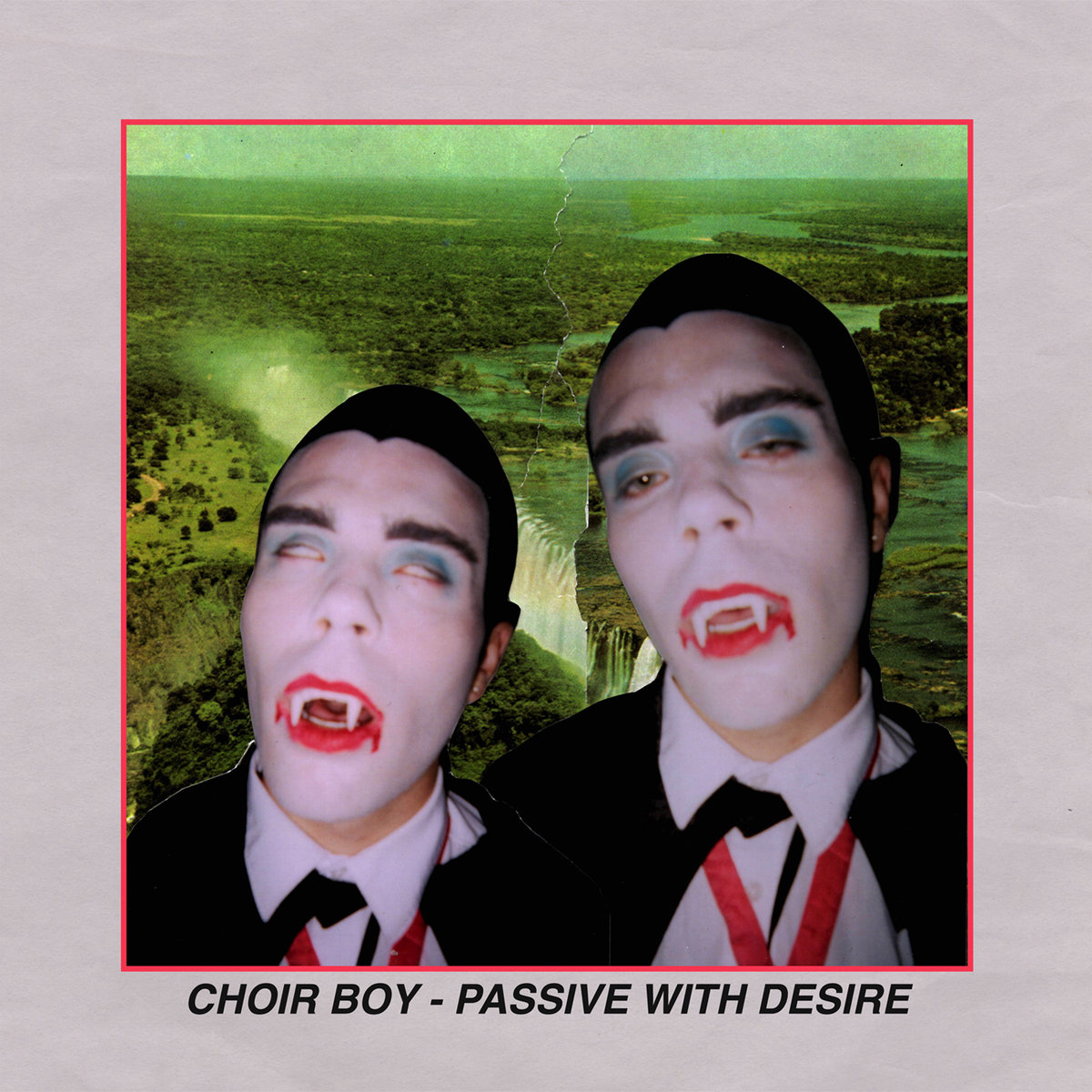 What started out as an intended insult from a blogger eventually turned into a band name! Someone in the Ohio DIY/punk scene described Adam Klopp’s vocal style as “choir boy” and Adam knew it was kind of right. Raised Mormon, and having learned to sing in the church choir, there was little to disagree with, and so Choir Boy the band was born. With sophisticated ‘80s new wave vibes, angelic Antony-esque vocals, and a concentration on bringing the lushness of full band arrangements to bedroom recording, Passive With Desire (Team Love) is a relic from a time that never really existed. A time when Kate Bush and Leonard Cohen were making synth-pop together, and implementing a kid’s show vampire aesthetic throughout. Check out the 1st single from the album, “Hellmouth” (and if you have time, watch the video for that tune for verification of that last vampire point.)