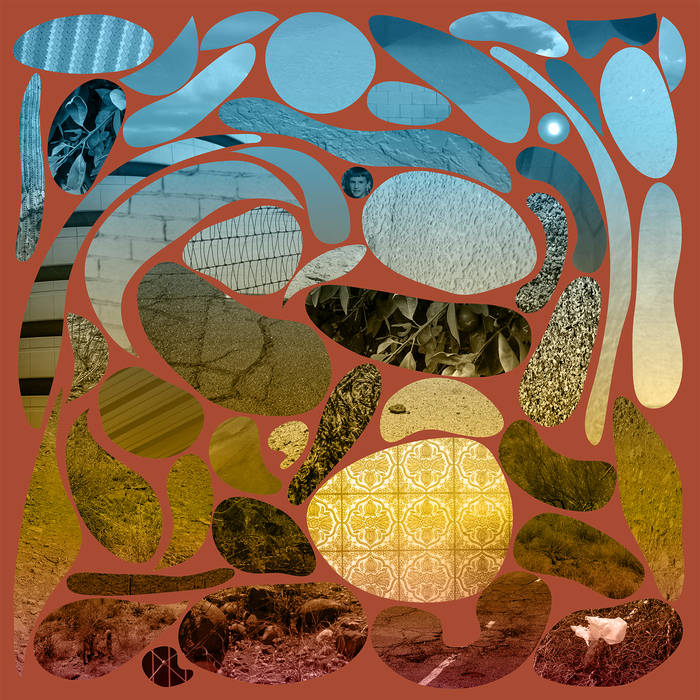 Like a phoenix rising from the ashes, Pedro The Lion is back! Phoenix (Polyvinyl) is the first Pedro The Lion album in 15 years… Oh wait… I can’t start the blurb with that line, the album is called Phoenix! The metaphor was already made! Emergency! Emergency! Uhh… Like a, uh, oh! Like a cicada returning… nah, that’s bleak. Oh well… Too late! David Bazan has dusted off his lion costume and is Pedro The Lion once more (it’s been 15 years, but I’m pretty sure that’s how I remember this working). Back are the labored over arrangements, the meticulous lyrics, the uplifting chord changes, everything. Sure, there have been David Bazan solo albums since the last PTL record, but nothing was going to satisfy fans like a return to form like this. So let the past decade and a half wash away in an instant as you check out the nostalgia of “Yellow Bike.”