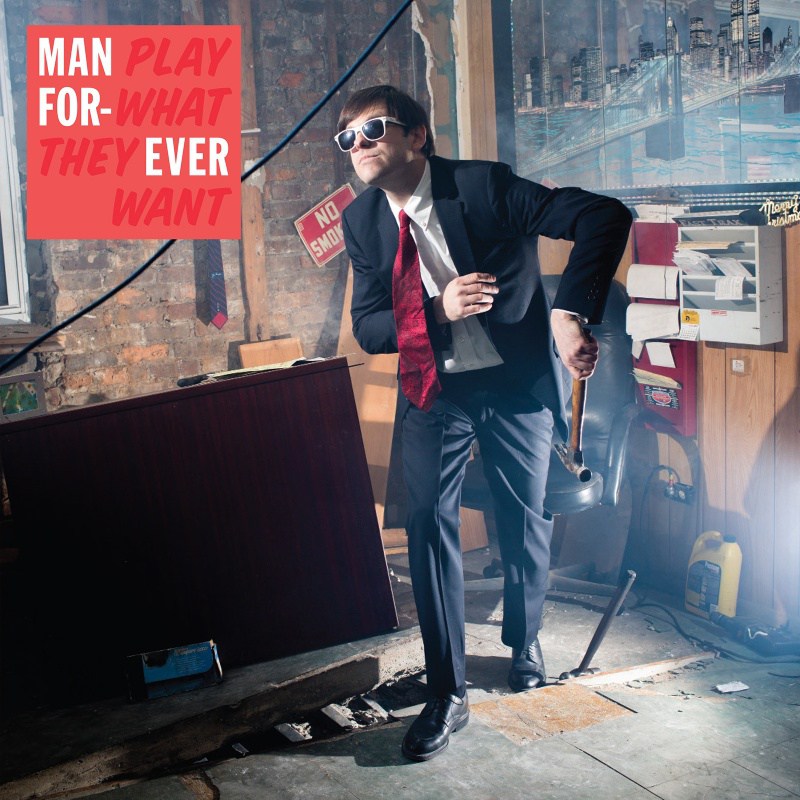 Man Forever, which is John Colpitts (who is Kid Millions–confused yet?) is a drum-led compositional project that defies genre-labeling. Which is why the album’s name, Play What They Want (Thrill Jockey), is so damn apt. Here Colpitts does whatever he and his guest stars want to do. Do they want to sound like a particularly sharp version Grateful Dead’s “Space” jam? Do they want to sound like a modern jazz orchestra? Do they want to sound like modern classical a la Steve Reich? Yes. Yes. Yes. John, along with maybe the best lineup of guests ever (Yo La Tengo, Laurie Anderson, Phil Manley, harpist Mary Lattimore, Beruit and Sufjan Stevens horn player Ben Lanz) explore every corner of their musical minds in dramatic and sophisticated ways. This is music that demands attention. So you should give it as much as you have to spare and check out the first track from the album, the Laurie Anderson-featuring “Twin Torches.”