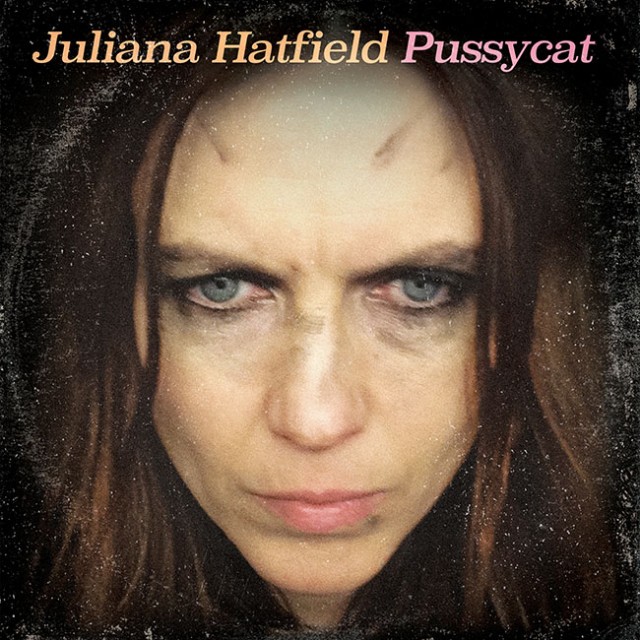 Those of you expecting Juliana Hatfield to be excited about the election of Trump have not been paying attention very well. Pussycat, her latest album, is as anti-Trump as it gets. Thankfully, besides bringing her well-deserved Trump vitriol to the album, she also brought a batch of tunes that are as catchy as anything she’s ever written. They are also surprisingly upbeat. Just because things suck, she isn’t gonna let that get her down. Look, I’m not gonna sit here and tell you what Juliana Hatfield sounds like, that’d be silly. Just check out “Impossible Song.”