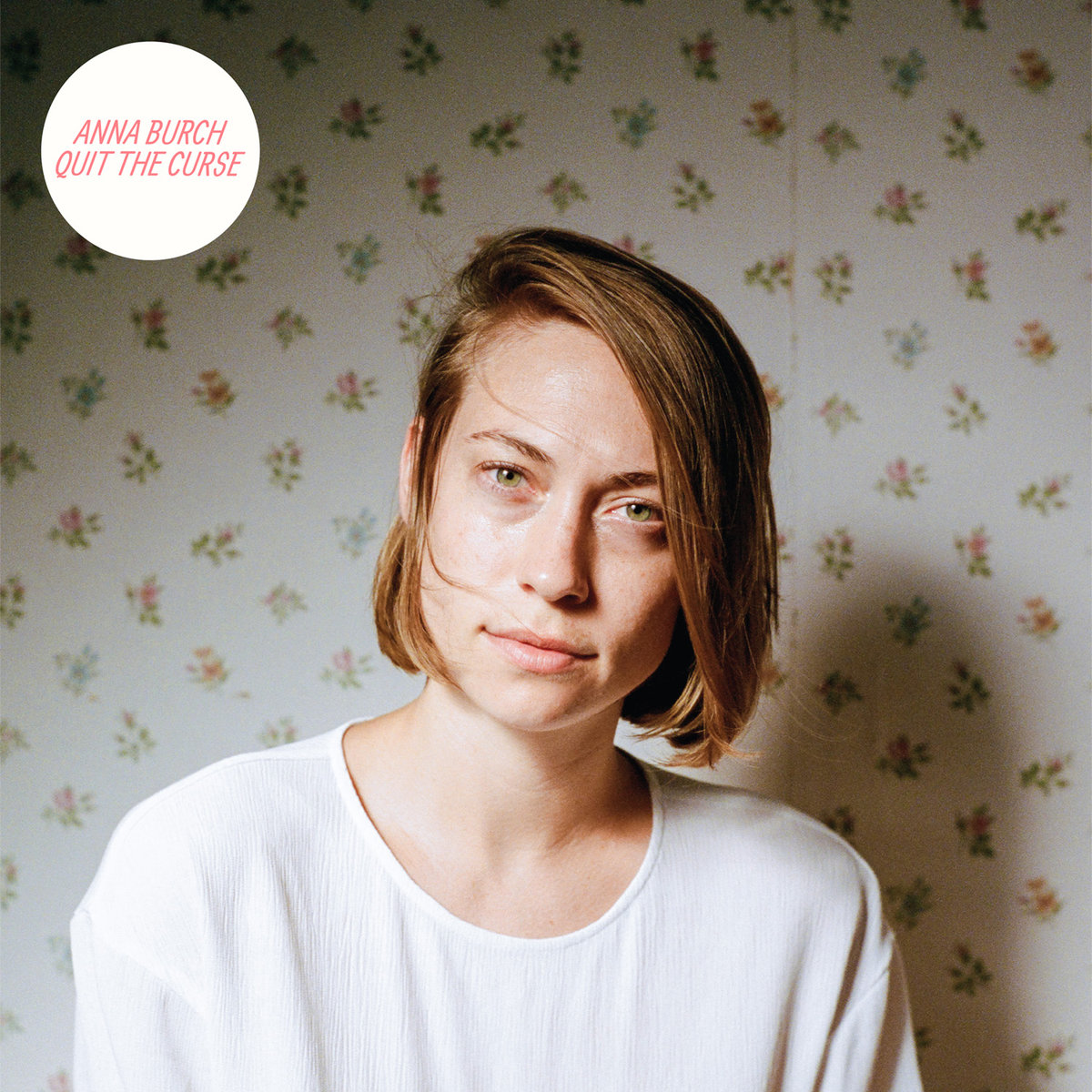 In the summer of 2017 longtime Polyvinyl mainstay Fred Thomas sent his buds at PV Anna Burch’s demos along with a note that read “This is not a drill. You need to hear this.” Thank god Fred did what he did, because here we are 6-ish months later listening to her debut. Quit The Curse finds Anna’s subversively sunny songwriting skills in full form. Sometimes the guitars are warm and inviting, a la Best Coast. Other times they are angular and strange, like Sonic Youth (especially the positively late-era SY sounding “Asking 4 a Friend”). Anna’s vocals are a little bit like Zooey’s from She & Him in their up-front and center plainspokenness with a little bit of Alvvays first album thrown in for good measure. But really, she kind of reminds you of lots of stuff all at one while also not really sounding like anything. It’s quite a trick. Let her work her magic on you and check out “Tea-Soaked Letter.”