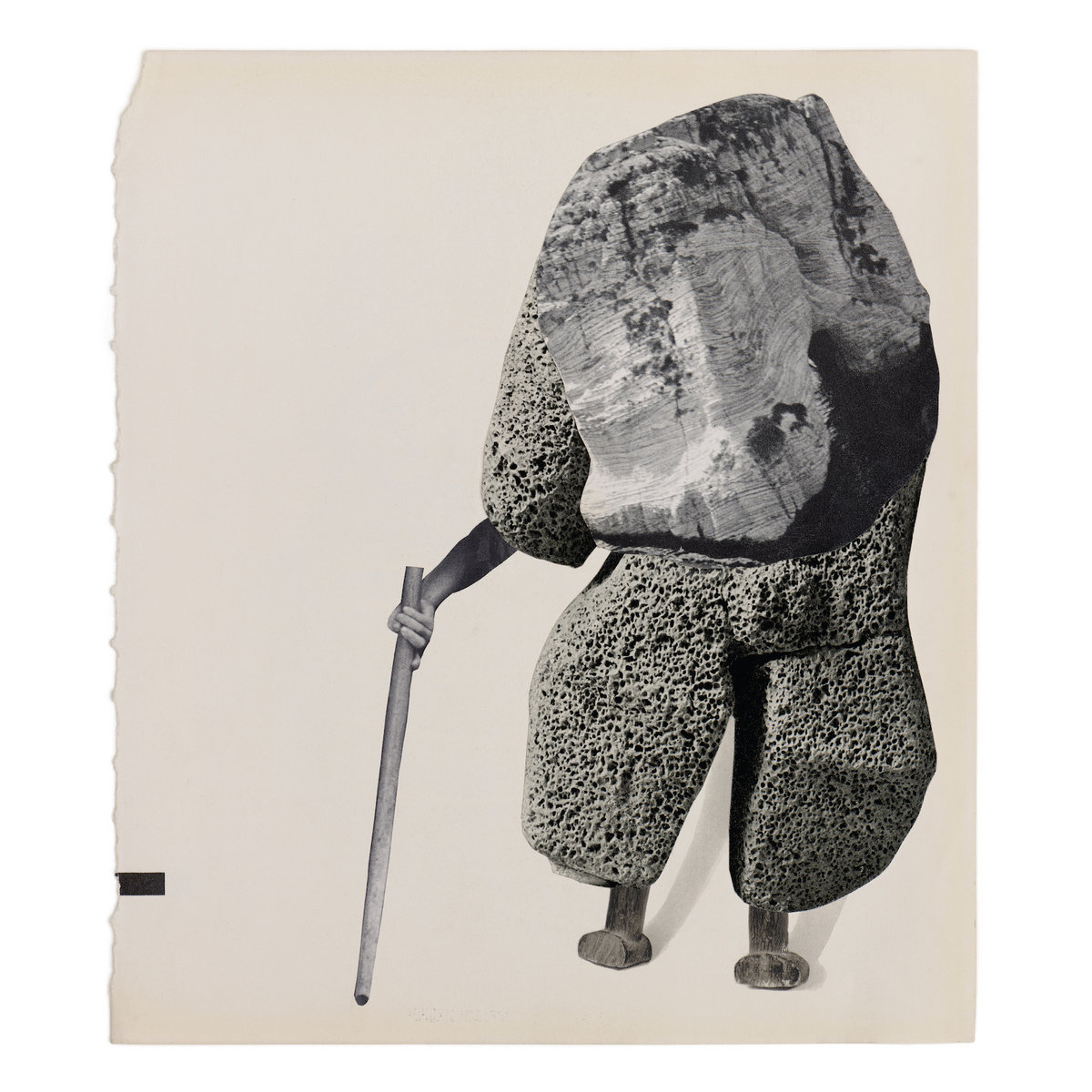 The four longform pieces that comprise Rain Shadow were devised entirely remotely. In contrast to the album’s harmonious sound, each member of the trio tracked their performance separately from one another – Johnson from his home studio in Oakland, CA, and Sielaff and Carlson each in their Portland, OR homes. Previous Golden Retriever albums used their live performances as a reference point for arranging ideas. Rain Shadow’s collaboration instead grew from members introducing a simple idea, as if posing a musical question which the others would respond to with recordings of their musical reactions. Johnson’s extended tape loops which gently degrade with each repetition into resonant tones served as the basis for the album’s two longer pieces. The modal woodwinds of “Lupine” took shape through Sielaff’s barest playing on the album. “Creosote Ring” sprung from Carlson’s Linnstrument controlled synthesizer mimicking vocal glissandi like an estranged cousin to Johnson’s pedal steel. After compiling the musical dialogue for each piece, Golden Retriever and Chuck Johnson selected two songs each to arrange and mix. Through the trio’s meticulously detailed methods, openness as players and shared vision, this seemingly disjointed process instead gave rise to invigorating new avenues of creativity.