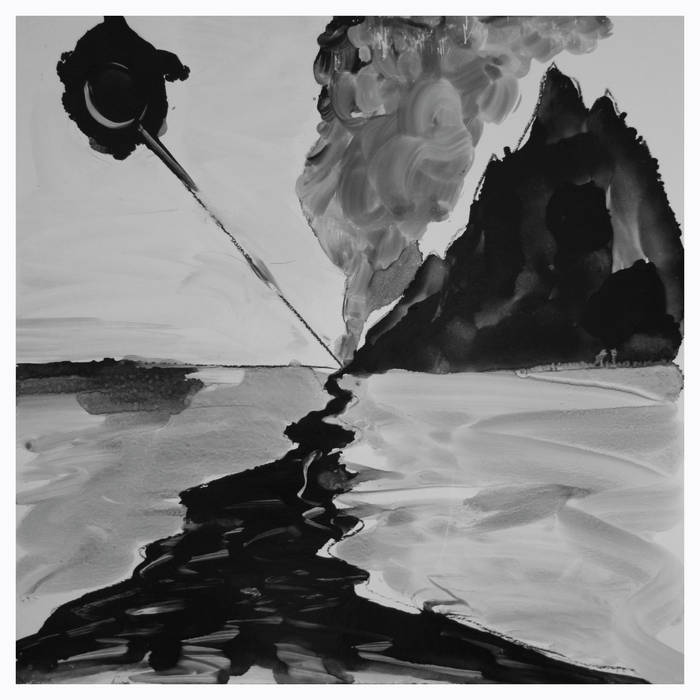 The Building is a new band from The War On Drugs’ guitarist Anthony LaMarca and his (I’m assuming) brother Angelo LaMarca. Reconciliation is a folk record in the same way that Neil Young is folk. The same way that Kurt Vile is a folk artist. Sure, it’s mostly guitar and vocals. Sometimes that guitar is acoustic, other times it’s distorted. But independent of the effects on the guitar, this is a lovely, pastoral album even when it’s in the red. Check out the Red Red Meat meets WOD strains of “If I.”