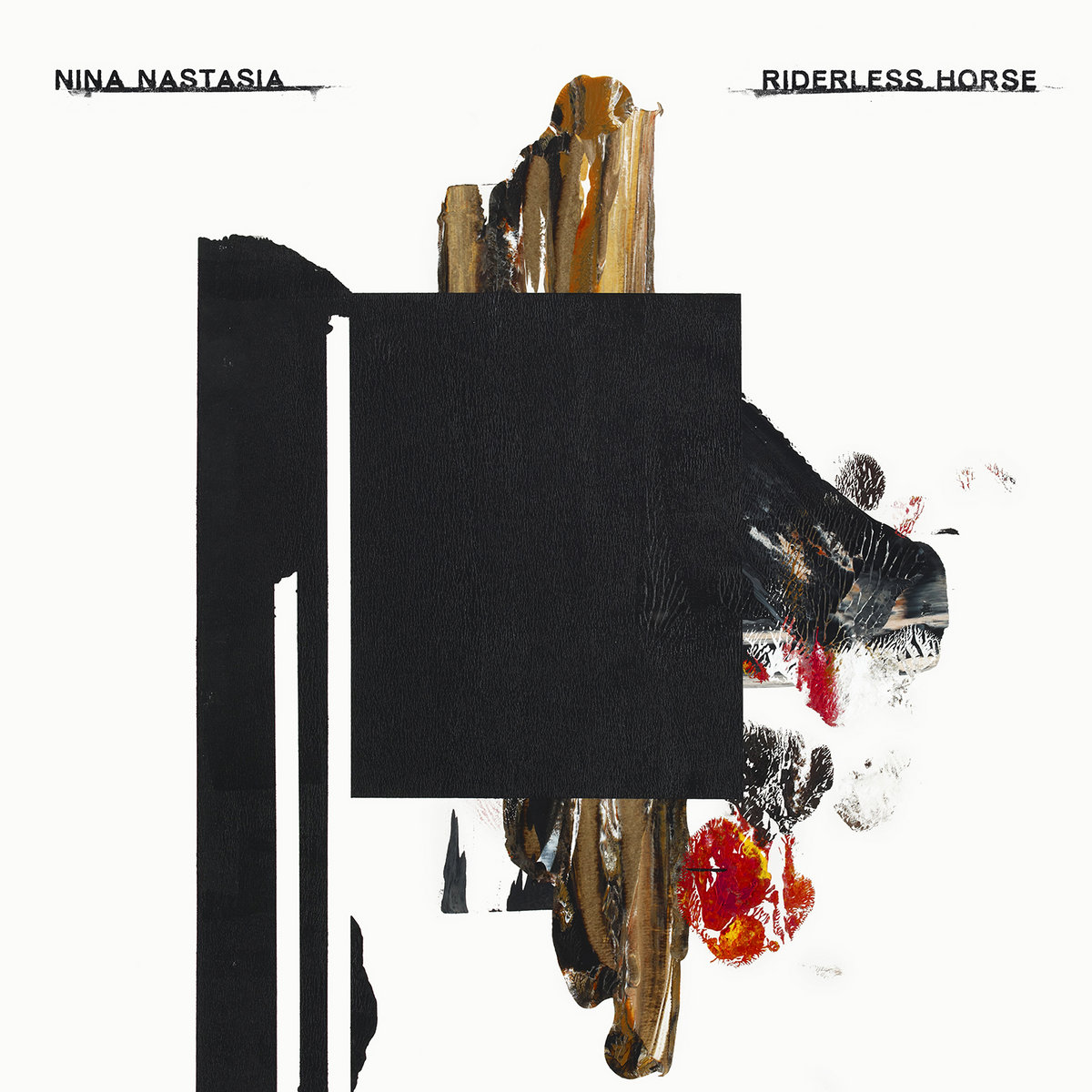 The first new album in over a decade from world-renowned singer-songwriter, Nina Nastasia.

I haven’t made an album since 2010. I decided to stop pursuing music several years after my sixth record, Outlaster, because of unhappiness, overwhelming chaos, mental illness, and my tragically dysfunctional relationship with Kennan. Creating music had always been a positive outlet during difficult times, but eventually it became a source of absolute misery.

Riderless Horse documents the grief, but it also marks moments of empowerment and a real happiness in discovering my own capability. Steve Albini produced this record with me, and Greg Norman assisted. It was exactly the right environment to work on this record. We all had meals together, cried, laughed, and told stories. It was perfect. It made me realize how much I love writing, playing and recording music.

Terrible things happen. These were some terrible things. So, what to do – learn something valuable, connect with people, move the fuck out of that apartment, remember the humor, find the humour, tell the truth, and make a record. I made a record.