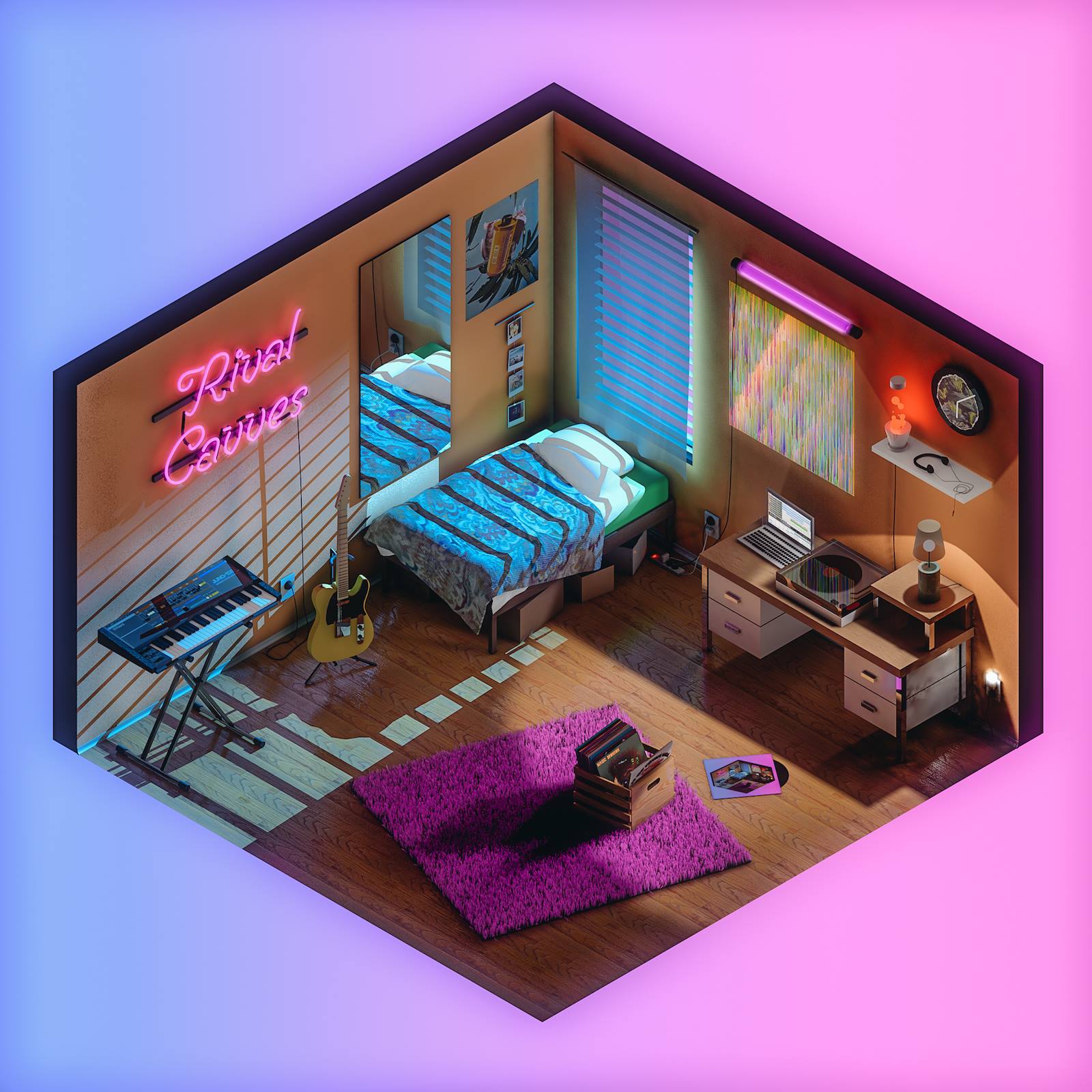 So you’re listening to some Magic Bronson and you say to yourself “self, I wonder what Magic Bronson would sound like if there was a woman singing” and then the RTP fairy comes in through the window and drops a DL code on your head, which is weird because it’s not a physical thing, but whatever, you don’t feel it anyway. But then all of a sudden you find yourself listening to Rival Cavves, a dancce-y/electro side-project from Matt of Magic Bronson and Marissa Longstreet of the band SLUGS and suddenly you know exactly what Magic Bronson with a lady at the helm would sound like, and you are digging it. You’re dancing, you’re swaying, and you don’t even know how it all happened. Thanks RTP fairy! Check out the M83 meets Ladyhawke sounds of “Runnin’.”