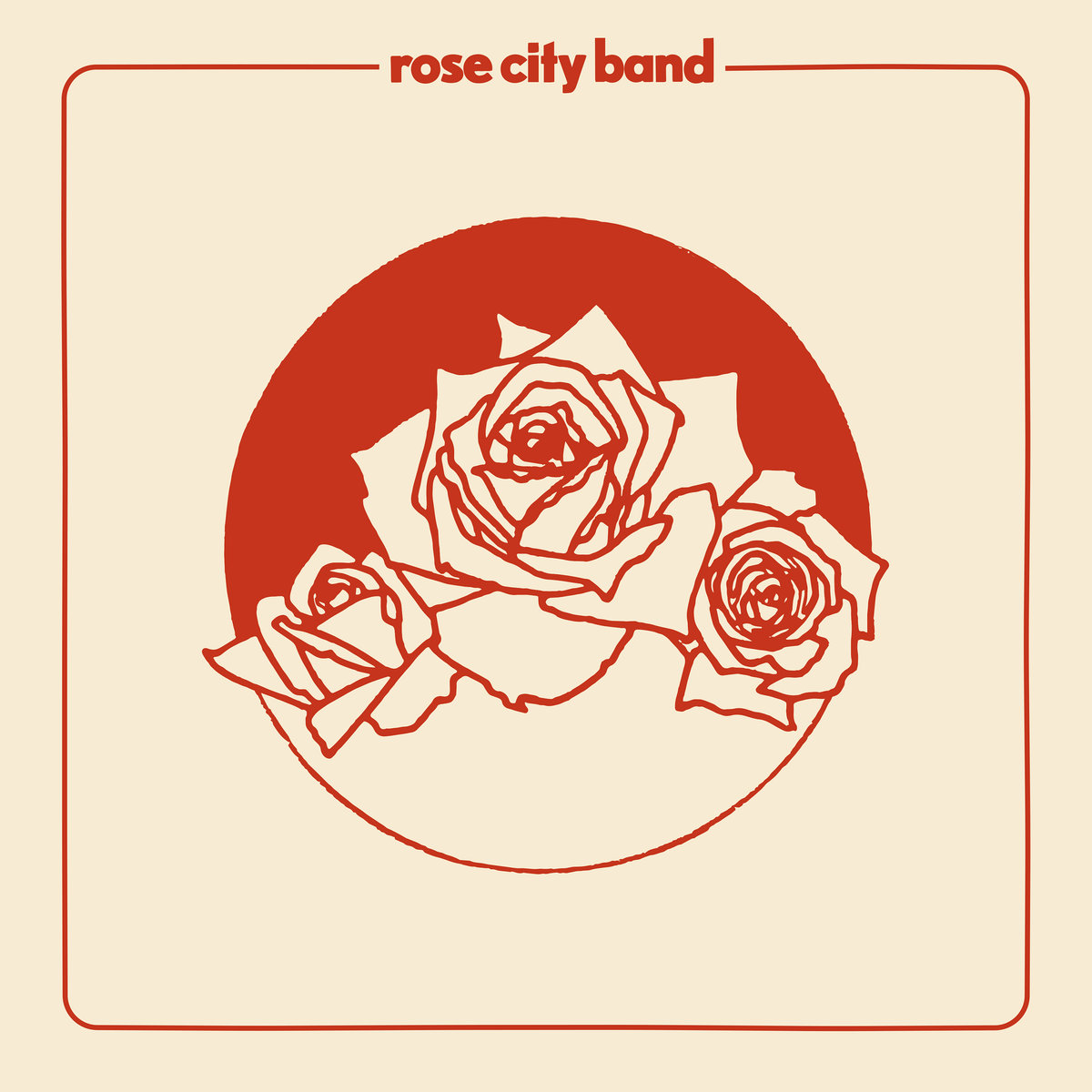 Get ready for some country-tinged acoustic blues sorta psych-folk from the fine folks in Rose City Band, with this: their self-titled debut. Produced by uh… someone… the band features… well, some folks. The thing is, they are trying to keep things on the DL here. Add a little mystery to the whole affair. Lemme see if I can think of any obtuse clues that I could give you… Believe it or not, I can! In fact, I’ve already given you one. But don’t let all that rigamarole get in your head, just chill out to the sweet sounds of “Rip City.”