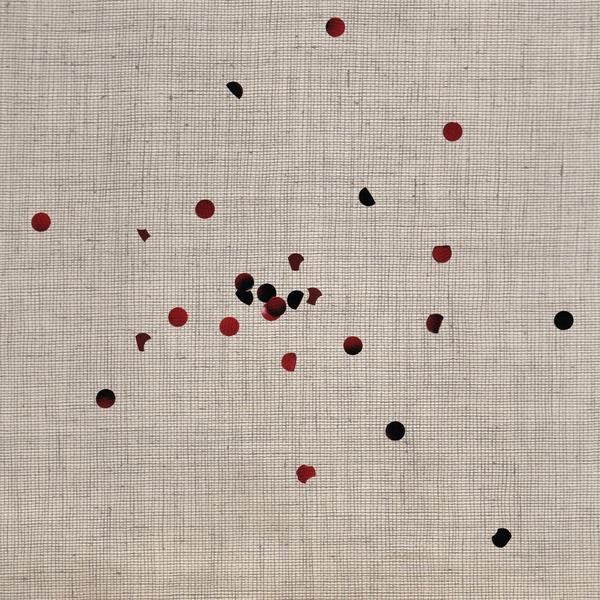 Aaron Hemphill, formerly of Liars, is here with his debut solo album. Although he wanted his solo project to sound more like a collective or a band, so he went with Nonpareils (you know what those are, right? Those almost flat, round chocolates that are covered in those teeny, tiny colored sugar balls. Mmmmm…. sugar balls…..). Not to be out-odded by his former band, Aaron is as strange as ever by himself. As the Mute press states, Aaron did the “silliest things” (his words) when recording this album. What did he do? Well, he “played the drums without click tracks, encouraged his engineer to distract him, and played the piano while allowing poorly set-up microphones to fall away from the body of the instrument.” I’m sure the engineer was thrilled with this, but the results are surprisingly cohesive and almost pleasant. Scented Pictures is sure to please both longtime fans of his former bands, and peeps new to the fold. Check out “The Timeless Now.”