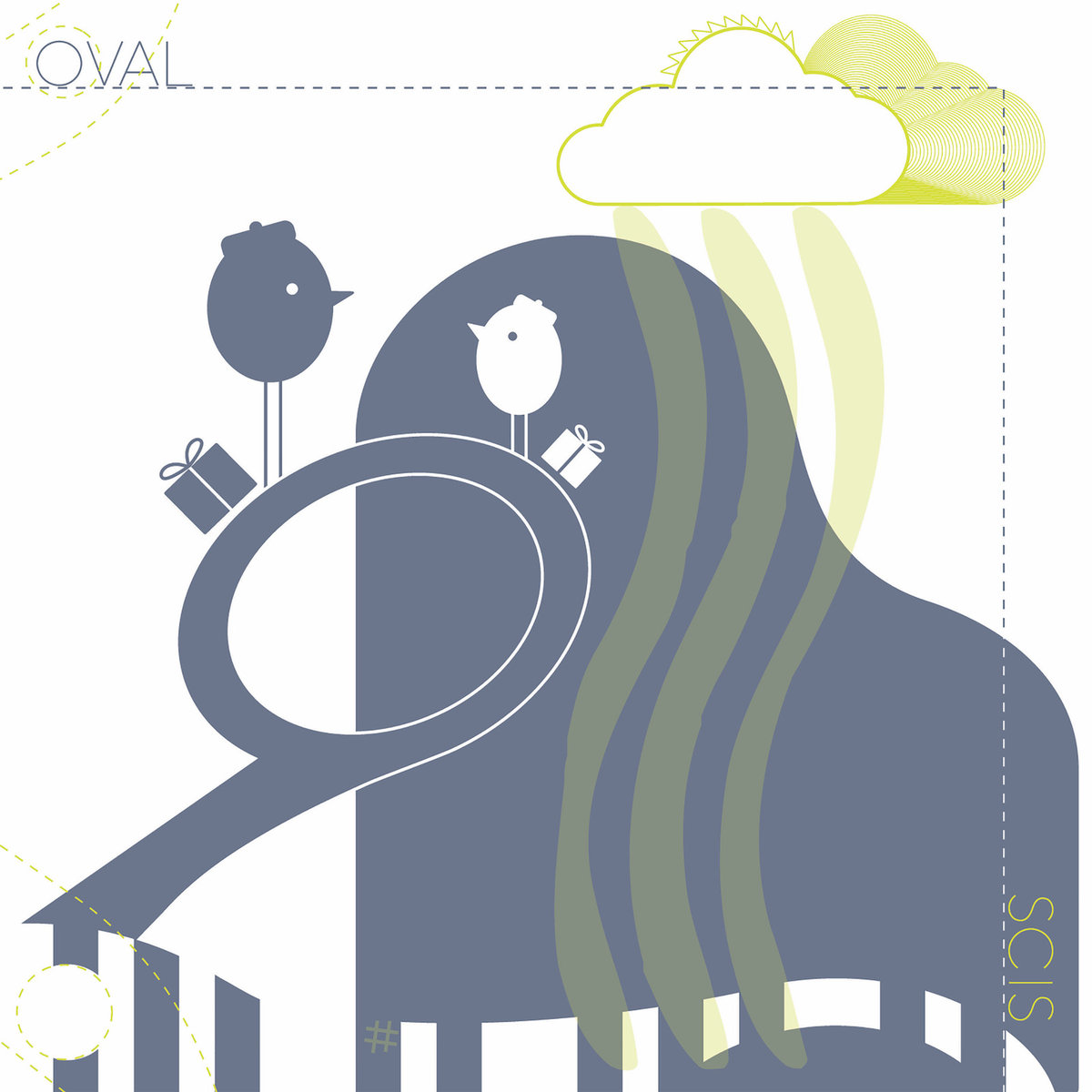 Oval began in the early 90’s and rapidly gained acclaim for its innovations in electronic music. Composer Markus Popp championed software intuition over his own role in music making for many years, anticipating the AI trend in composition by nearly 30 years. Early albums found a critique of the entire system of recorded music built into every gesture. Popp toured with a desktop computer and projected his screen, constructing remarkably evocative and emotional performances from file manipulation. Each new Oval release saw Popp radically redefine his practice, introducing new elements and embracing new creative challenges, integrating cutting-edge technology and processes into his practice to ensure that each record sounded as contemporary and exhilarating as the last.

New album Scis and its companion EP Eksploio see the producer focus on composition, working with a fresh palette of sounds to create his most emotive work to date. Popp injects a newfound playfulness into his complex loop architectures, with both album and EP exploring and subverting elements of club music. The intricate, organic drum sounds Popp introduced on the Oh! EP and O album have here been replaced with driving electronic rhythms, albeit still approached by Popp as an instrumentalist rather than a beat-maker.

Check out the quirky build of “Impecco.”