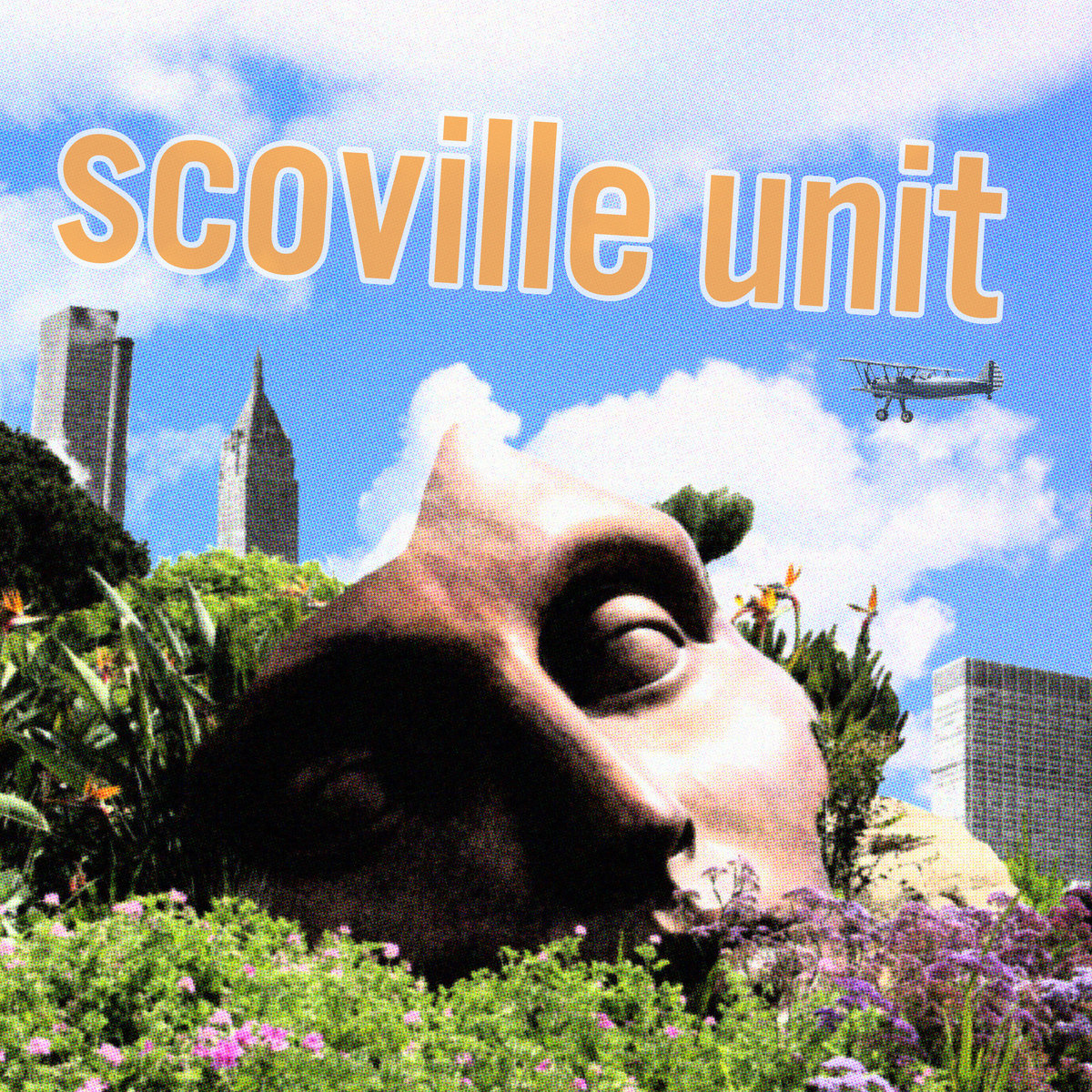 If you have room in your heart for at least one more guitar-based, pop-punk/indie rock record full of real emotions, harmonies, and hooks, then make that record the latest (and greatest) record from Scoville Unit. Their new self-titled LP was written in secret by Gandhar Savur (but with guidance and advice from Cigarettes After Sex’s Greg Gonzales), recorded by the band, and then mastered at Abbey Road. The result is decidedly out of time for 2019, but maybe that’s why it stands out the way it does? This is clearly a personal record… no. I don’t mean like a diary (but personal record would be a funny way to describe a diary) I mean that this is obviously some from the heart songwriting. Jangly, punky, poppy, and nostalgic, this record is sure to have a little something for everybody. Fall under Scoville Unit’s spell and check out “Weight Of Misunderstanding.”