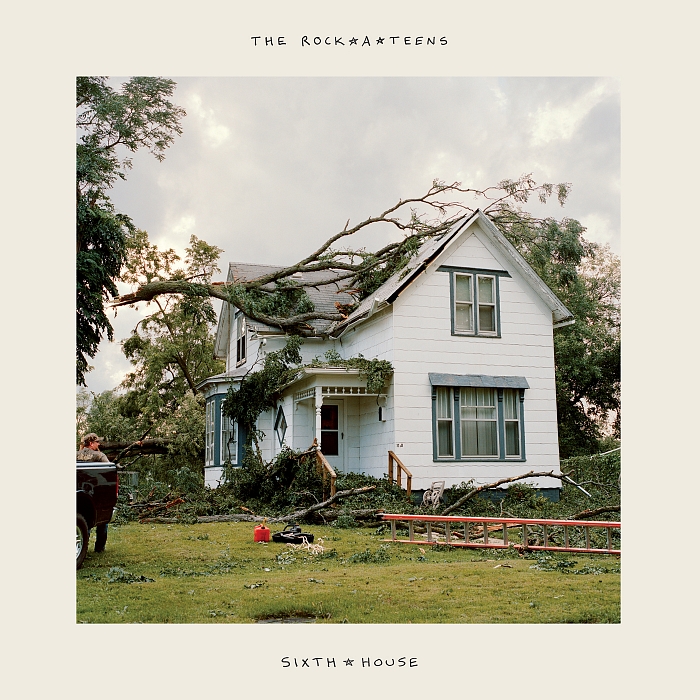 The first album by the Rock*A*Teens since 2000! They are back in full Rock*A*Teen mode bringing their very distinctive sound, kinda like Grateful Dead, Janis Joplin, The Band, Buddy Guy, Flying Burrito Bros, and Delaney & Bonnie & Friends all jamming on a train together.  Could you imagine if that really happened? If only if someone would have documented THAT! Regardless of such fantasies NPR just said “Turn Around A Smile” is “ the kind of darkly cinematic screenwriting that made those old Rock*A*Teens records so weirdly vibrant.”  Thanks NPR, at least you are good for something… In the meantime check out and “Go Tell Everybody” and hear what all the liberal hub-bub is about.