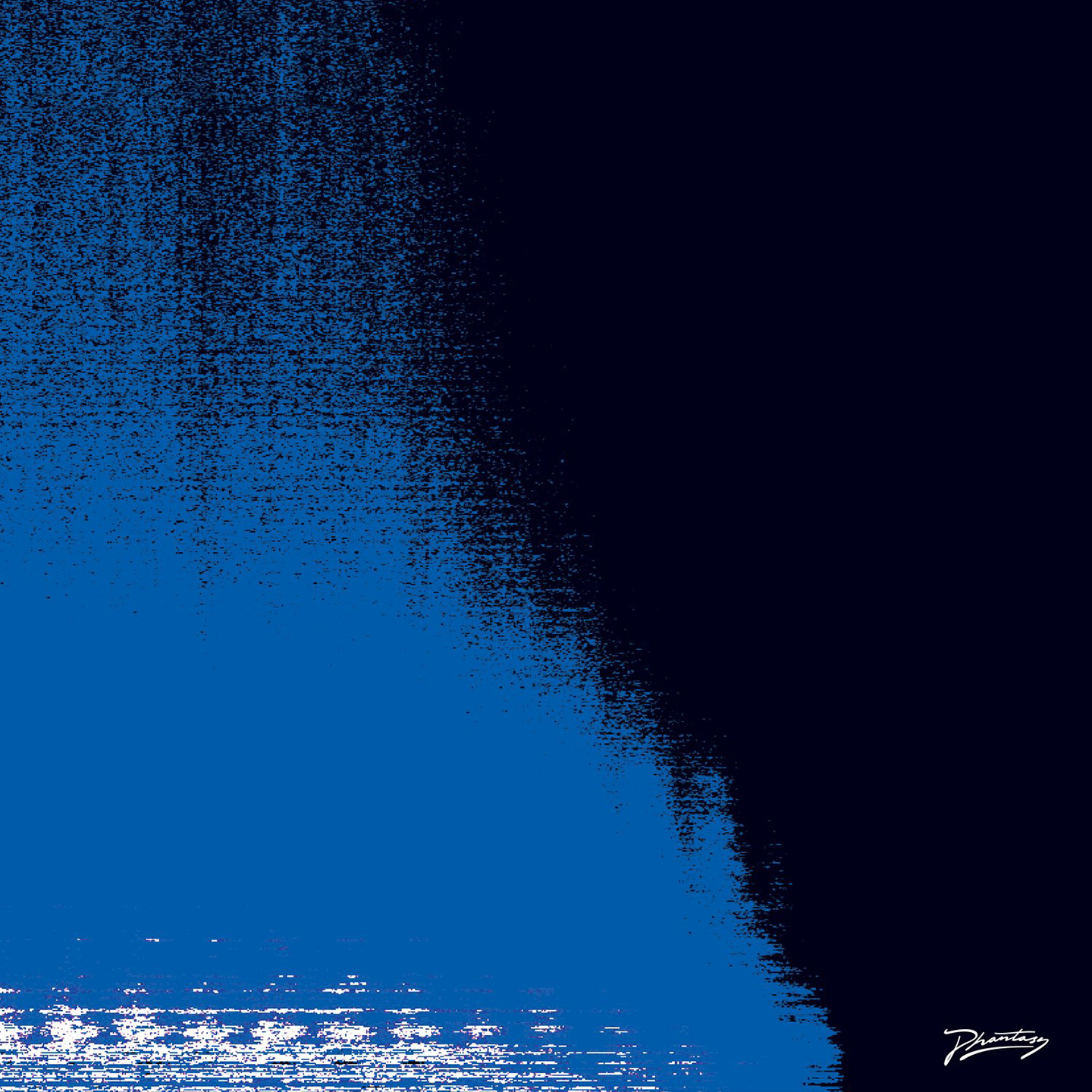 Recently Daniel Avery made electronic music fans very, very happy. First, he announced that he will be back this April with the follow-up LP to his beloved debut from 5 years ago Song for Alpha. But it’s almost like he knew that we’d been waiting so long that April would sound like a million miles away. Maybe that’s why he surprised us all with a tease of an EP.  Slow Fade (Mute) is a hint of what’s to come on that upcoming full-length (OH APRIL–SO MANY MONTHS AWAY!) As Daniel says in the press for this EP “I’ve become increasingly interested in those moments in a club when the outside world becomes little more than an inconsequential thought at the back of your head. Eyes closed as opposed to hands in the air. A light emerging from the darkness – this is the idea I repeatedly returned to in the studio.” Well he succeeded in doing just what he wanted, as these calming, trance-esque tracks are just what the doctor ordered for these troubled times. Beautiful, haunting, modern, comfortable and new at the same time, that’s about all you can ask for. Check out the sophisticated “Slow Fade,” or if you want to know how I feel when I’ve been in a club too long check out the nightmarish “Fever Dream.”