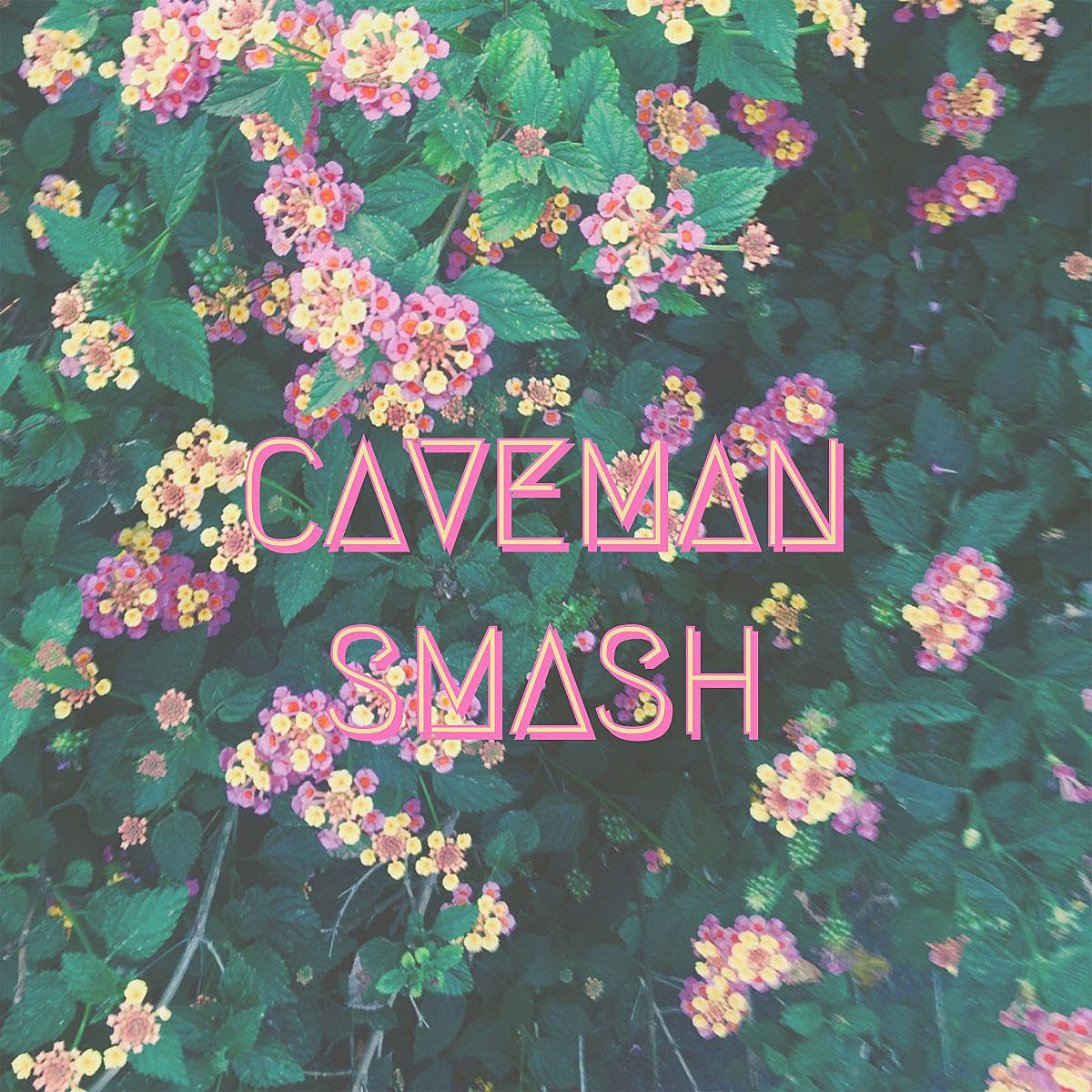 Since Caveman began in 2010, they’ve released 3 full records, toured endlessly(sharingstages with The War on Drugs, Jeff Tweedy, and Weezer, and playing festivals including Coachella, Bonnaroo and Austin City Limits), receiving accolades from Pitchfork to the New York Times. Now in 2021, they’ve become one of the mainstays of the NYC music world. More than anything, Caveman are the band that everyone seems to know, who always seemed to be out on the town for years if you needed someone to meet up with late into the night, the throughline to a dozen disparate crowds of artists. Led by Matthew Iwanusa, lifelong city resident, with guitarist Jimmy Carbonetti (who grew up on Roosevelt Island) they quickly started their first band in high school. At 18, they met Jeff Berrall (bass) to complete the trio. Nowadays, they’ve grown from young punk kids into statesmen of sorts for NYC indie music. Jimmy’s Brooklyn shop The Guitar Shop NYC is a city institution and a clubhouse for the band. Practicing and working out of Williamsburg nightclub Baby’s Alright during it’s down hours, the band are just beginning to recreate the momentum of their early career after a period of false starts, legal issues and delays that slowed the release of their new record for several years.