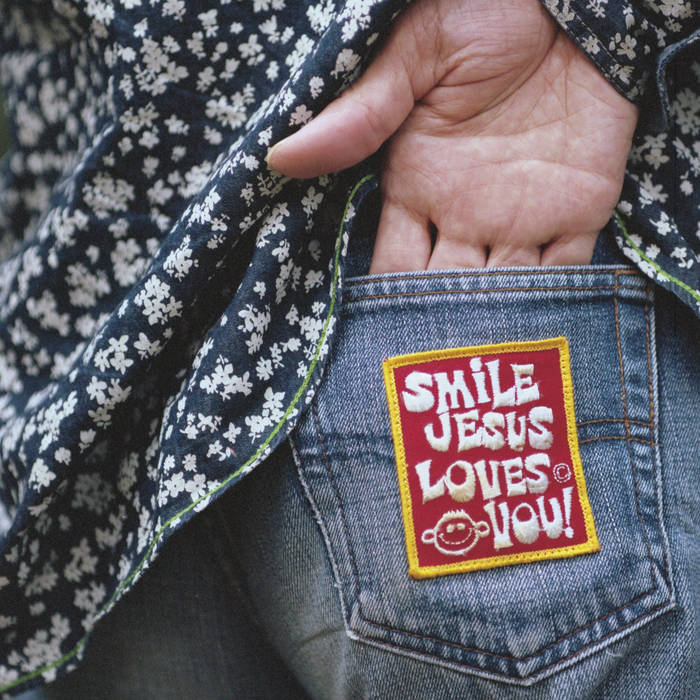 Batoh is back! Solo again after last fall’s new Silence album, the Japanese psychedelic guru makes some solo cuts, with others featuring Ghost and Silence family members, including free drumming legend of Fushitsusha and early Ghost, Hiroyuki Usui. In all-analog production, Batoh decries the existential opacity of our latter-day faith, drawing from the traditions of all countries, fused into new music for this century.

Check out the harmonics-laden intro of the chilled out “Uzumaki No Momento.”