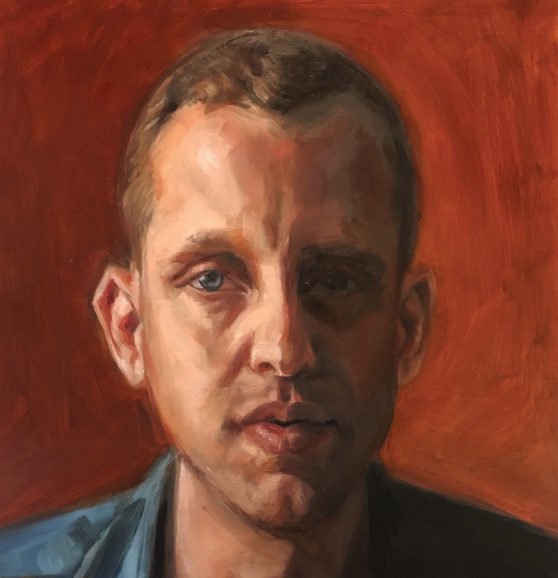 Hot off the heels of producing the final two singles from the late, great Charles Bradley-NY musician, producer James Levy is back to his own sounds with the release of Somebody. Oh wait, did I say NY musician? That’s not exactly true anymore, as is evidenced by “NYC,” the excellent first song on this album. See, that song is a breakup song. In fact, the whole thing is a breakup album. But who is James breaking up with? Why NY of course! He’s up and relocated to Nashville. It makes sense then that this album teeters between a NY singer/songwriter sound and a Nashville roost/americana rock sound (and seeing as how its produced by ex-Avett Brother James Defiglia-that totally makes sense). So check out what Rolling Stone Country called “one of the 10 Best Country and Americana Songs To Hear Now” and check out the aforementioned “NYC.”