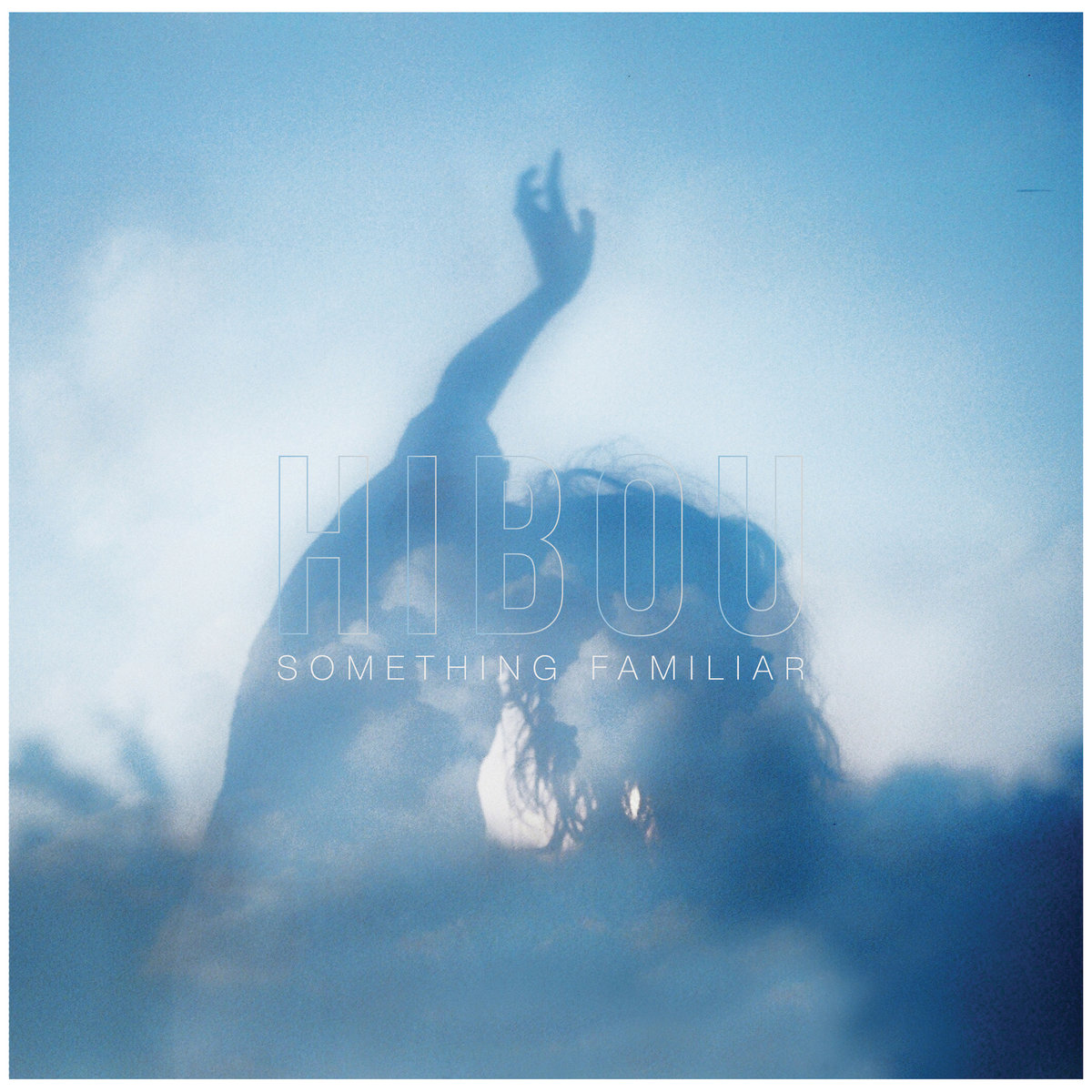 The dreamy shoegaze bedroom pop of Hibou is back on the follow-up to the beloved self-titled debut from 2015. That debut led to a string of coveted opening gigs for Phantogram, Metric, and Unknown Mortal Orchestra. This meant that Peter Michel needed a band. Seeing as how the debut was recorded by himself in a walk-in closet, that wasn’t gonna work on stage. For Something Familiar (Barsuk), the new album, he brought the touring band into an honest to goodness recording studio (closet be damned), Chris Walla’s Hall Of Justice studios, and worked with an outside producer, Dylan Wall. So besides recording the album as an actual band, Peter also challenged himself to go a little deeper with the lyrics this time around. The result is most excellent. Imagine if Quincy Jones produced an album by the aforementioned Unknown Mortal Orchestra, and your starting to get the idea behind this soulful, blissfully pop-y combo of futuristic leaning pop grounded in the ‘80s. Check out the positively Virgin Suicides-esque Air-ness of “Fall Into.”