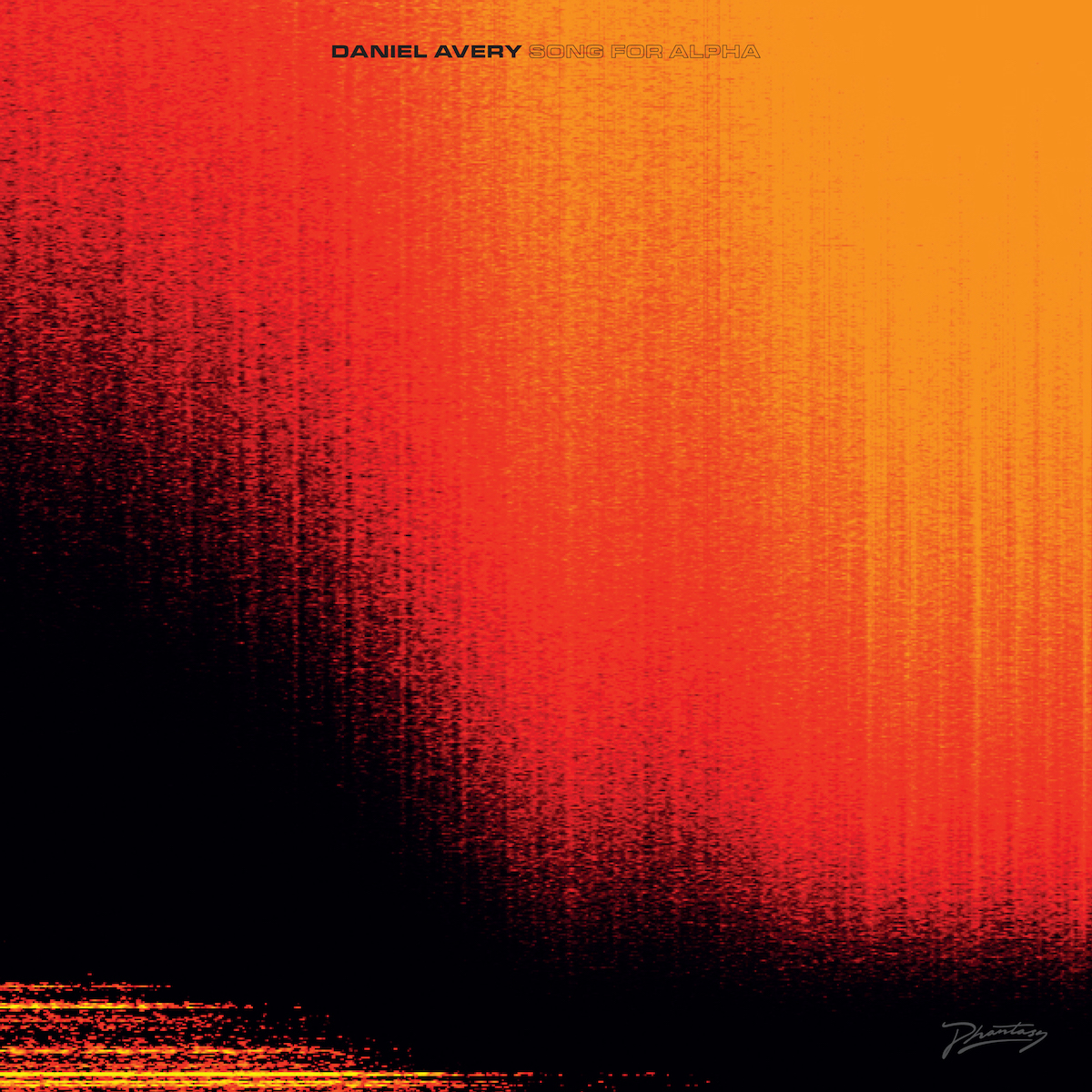 When we last heard from Daniel Avery, he was tiding us over whilst we waited with baited breath for his new full-length by releasing the Slow Fade EP. Well, consider yourself tided because Song For Alpha (Mute), that aforementioned upcoming release is here! Now! In the here and now! As I reported in my thoroughly researched blurb for the Slow Fade EP, Daniel has been saying of his recent music “I’ve become increasingly interested in those moments in a club when the outside world becomes little more than an inconsequential thought at the back of your head. Eyes closed as opposed to hands in the air. A light emerging from the darkness – this is the idea I repeatedly returned to in the studio.” If his last album was designed to be played in the club, this album is designed to be played in the car on the way home from the club. Sophisticated and modern, this is electronic music for life’s quieter times. Check out the stuttering bounce of “Slow Fade.”