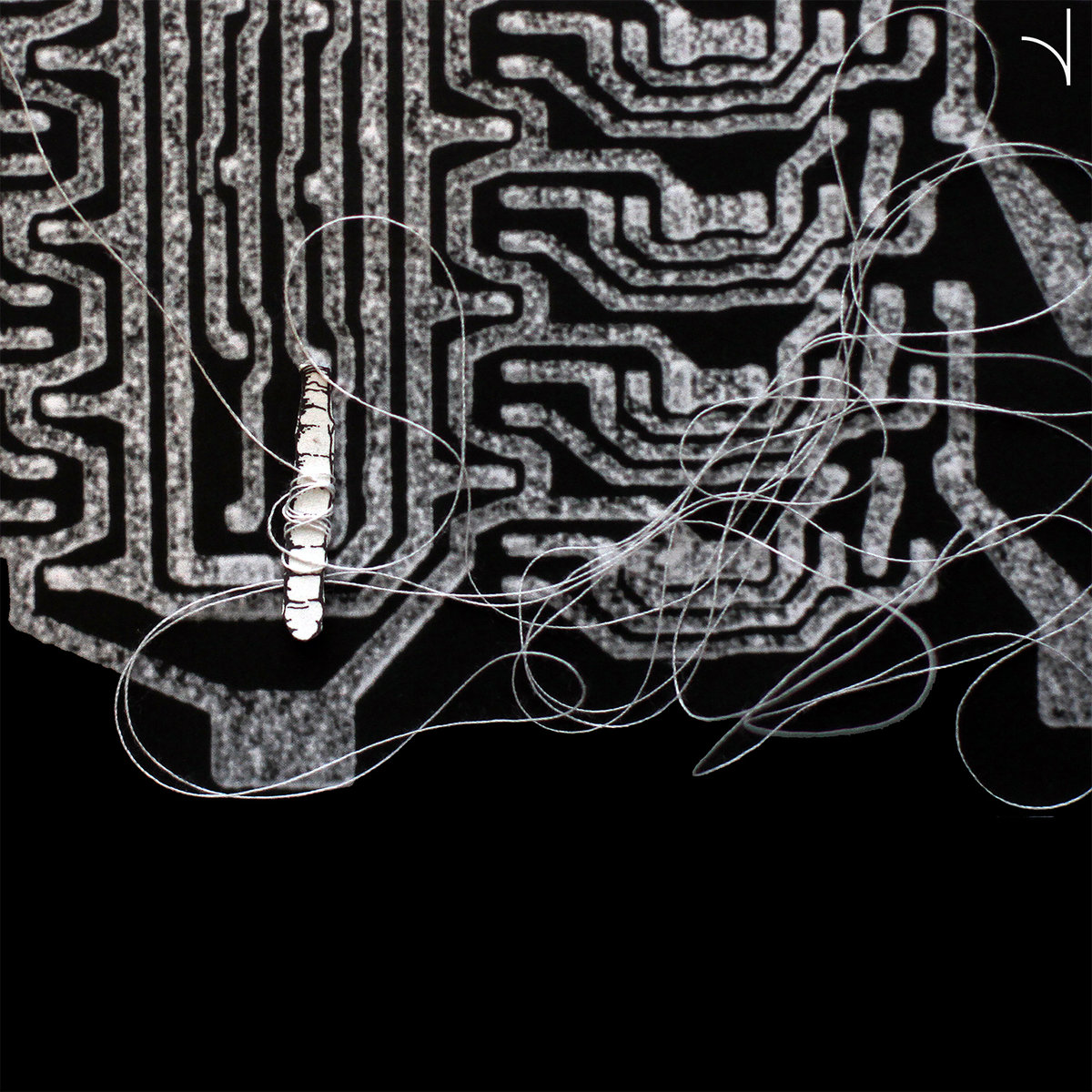 It is a truth universally acknowledged, that a BRM employee in possession of Tangents tunes, must be in want of even more Tangents tunes. Such is the plight of a fan of a new band right? Especially when said new band is so singular in their sound that nothing else will fill that void. When Tangents debut came out on Temporary Residence, we all fell in love. Stateless was the kind of thing that stops you in your tracks. Described (by us) as “glitch jazz,” their sound is a combination of seemingly processed drumming and ambient, free-ish jazz. It’s astounding. But what are we supposed to do with just one album? We’ve listened to it a million times! Well, here we have Stents + Arteries (Temporary Residence), a new EP (!!!) from Tangents, and consider it an appetite whetter as they have a new LP coming later this year. Until then, check out “Arteries” like a million times.