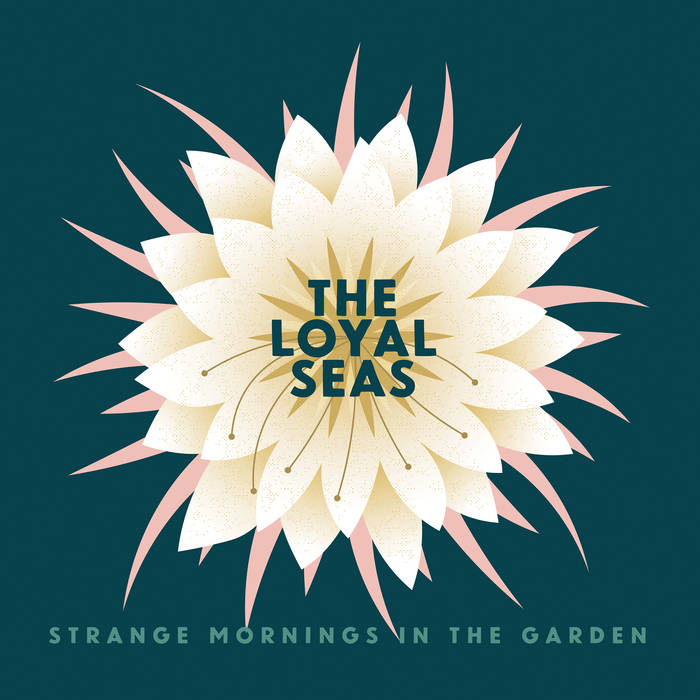 For the last decade, trailblazing alternative rock figurehead Tanya Donelly — co-founder of Belly, Throwing Muses and The Breeders — has pursued meaningful collaborations with favorite artists and friends. The resulting work is by turns poignant, delightful and entirely surprising, melding folk, rock, pop and orchestral sounds. Her latest, The Loyal Seas, pairs Donelly with New England cult-favorite Brian Sullivan, who’s worked under the moniker Dylan in the Movies since the mid ’00s. A skilled singer, songwriter and multi-instrumentalist, Sullivan’s debut, Feel the Pull (2005), and follow-up full-length, Sweet Rebel Thee (2014), are each teeming with a lush, discrete form of alt-pop, Sullivan’s private mind garden translated as cinematic vignettes.

Donelly and Sullivan first met in the mid ’90s at Fort Apache Studios, the famed New England recording studio that has produced legions of beloved albums. They were friends almost instantly and have collaborated over years, appearing on two of American Laundromat’s most popular tribute compilations. The pair contributed a sparkling cover of “The Lovecats” for Just Like Heaven: A Tribute to The Cure (2009), where Donelly’s honeyed rasp is brightened by the contrast of Sullivan’s lower-register growls. Their take on “Shoplifters of the World Unite,” from Please, Please, Please: A Tribute to the Smiths (2011), glimmers with melancholic wonder, Donelly’s silken lead vocals textured by an orchestral scythe and Sullivan’s backing anchor.

The Loyal Seas’ dynamic debut single, “Strange Mornings in the Garden” b/w “Last of the Great Machines,” released in December 2020, is a label exclusive. Each side is an individualistic statement showcasing a particular side of the pair’s personality, one a luxuriant, sweeping ballad, and the other tightly-knit, kinetic alt-pop. The group’s full-length debut “Strange Mornings In the Garden” will be released in 2022.