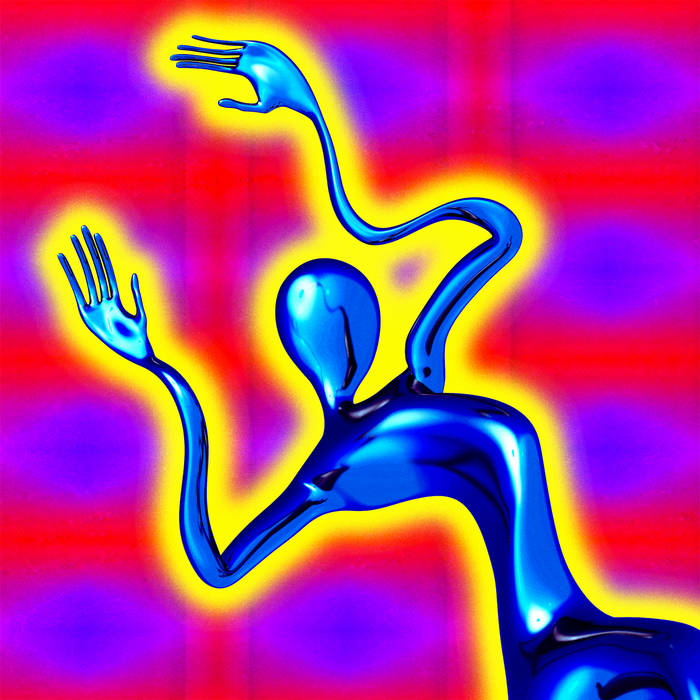 Acid Dad "Take It From The Dead (Greenway)"

During 2020, the band spent their time building a new studio space in Queens, NY, while continuing to independently produce all their own music, art and even building their own guitars. With a new space and vision, the band produced their second LP, “Take It From The Dead,” set to be co-released in June 2021 by Brooklyn’s Greenway Records and psych powerhouse LEVITATION’s label, The Reverberation Appreciation Society.