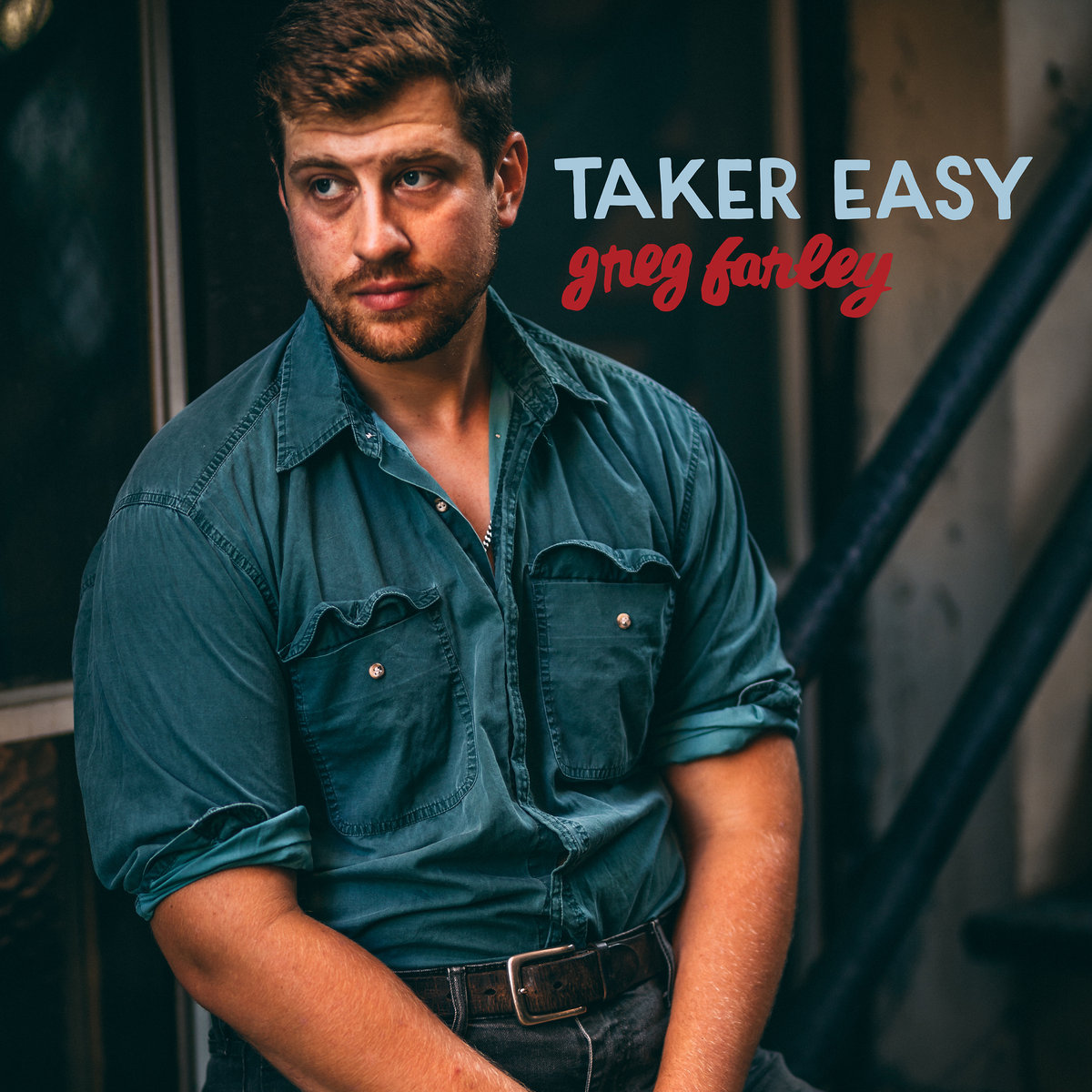 You know who Greg Farley is, right? Why, he’s the fiddle player for The Felice Brothers! Except when he’s not, of course. Take, for instance, right now, on his debut solo LP Taker Easy. Unlike the Bros., Greg’s music is plugged in. Messy americana rock, for when Springsteen isn’t working class enough for you. These are songs about working at the Quarry, about contemplating car purchases, about love lost and love found. A little War On Drugs, a little Mellencamp, and a lot Farley. Check out the dusty shuffle of “Make It Out.”