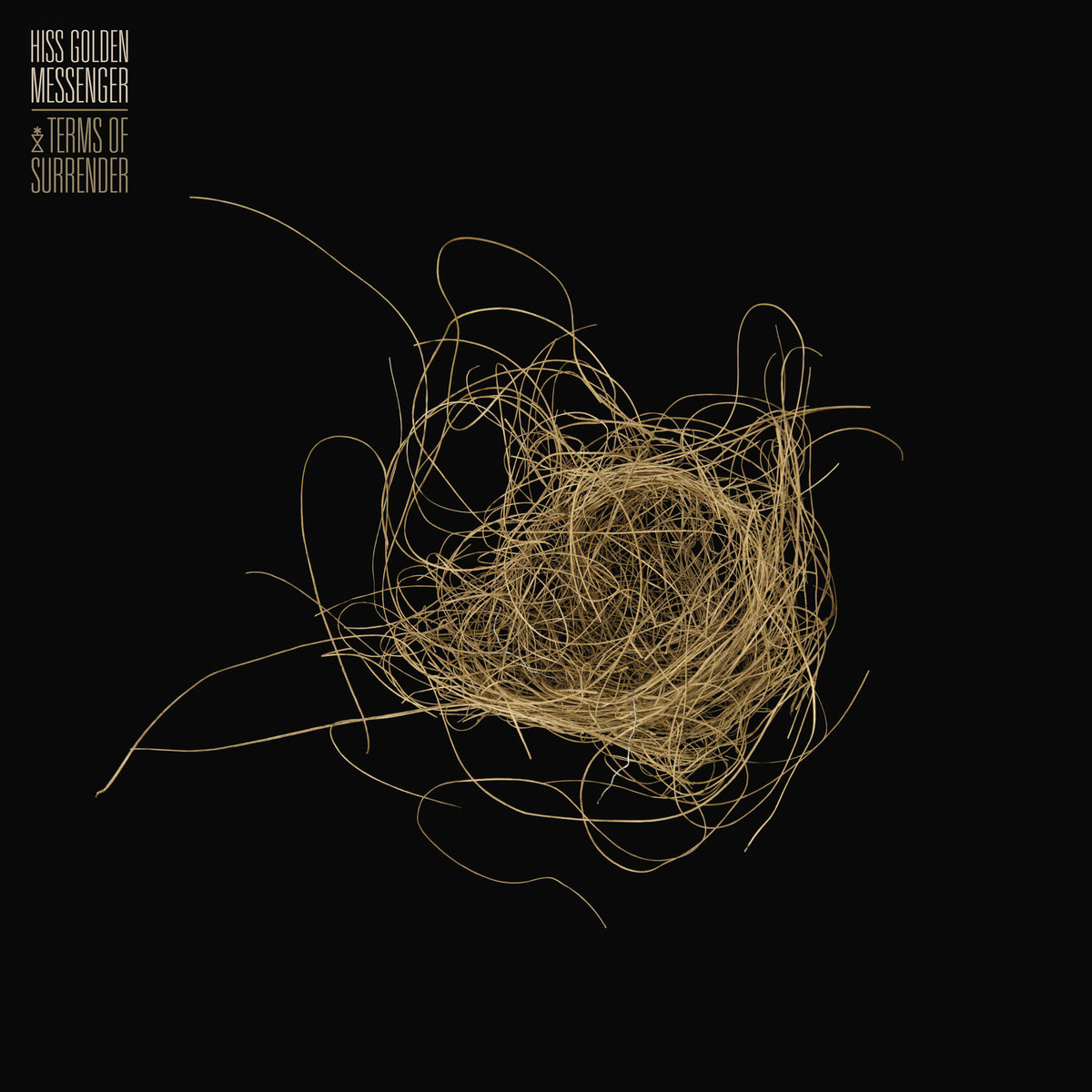 The songs M.C. Taylor wrote for the latest Hiss Golden Messenger record Terms Of Surrender (Merge) were not originally written for a record. They were written for himself. A catharsis of sorts. It was only after he started writing these songs and playing them with other people that he realized that maybe they were too good to keep to himself. We are thankful he felt that way because we think they are too good for us to never hear, that’s for sure. For a record that started out as a personal collection of songs, there is a through-line on this record as strong as anything, and that through line is love. So if you are the kind of person that doesn’t love love then… well… this record is the least of your problems. Featuring the likes of Phil Cook, Jenny Lewis, and other guests, this is one Americana-tinged, rocking good time. Check out the joyous first track “I Need A Teacher.”