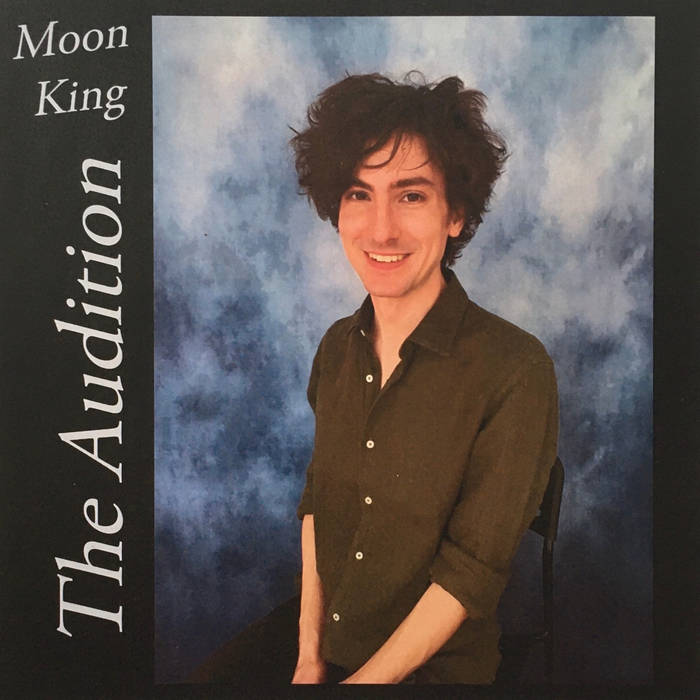 ‘The Audition’ is the latest release from Canadian artist Daniel Benjamin, to be released July 16, 2021 on Arbutus Records.

“I’ve become fascinated with actors, auditioning, ‘trying to get the part’. Things that might seem silly in a high school drama class, but stay with you. Learning how to perform – whether that’s onstage, online, or at a job”, says Benjamin on the subject matter for the new songs.

On The Audition, Moon King is in a class of his own, offering a look ‘inside the actor’s studio’ with a new set of fun, fanciful and unabashedly lo-fi synthpop, and heightening his skills as a producer in the vein of Patrick Cowley or Patrick Adams.