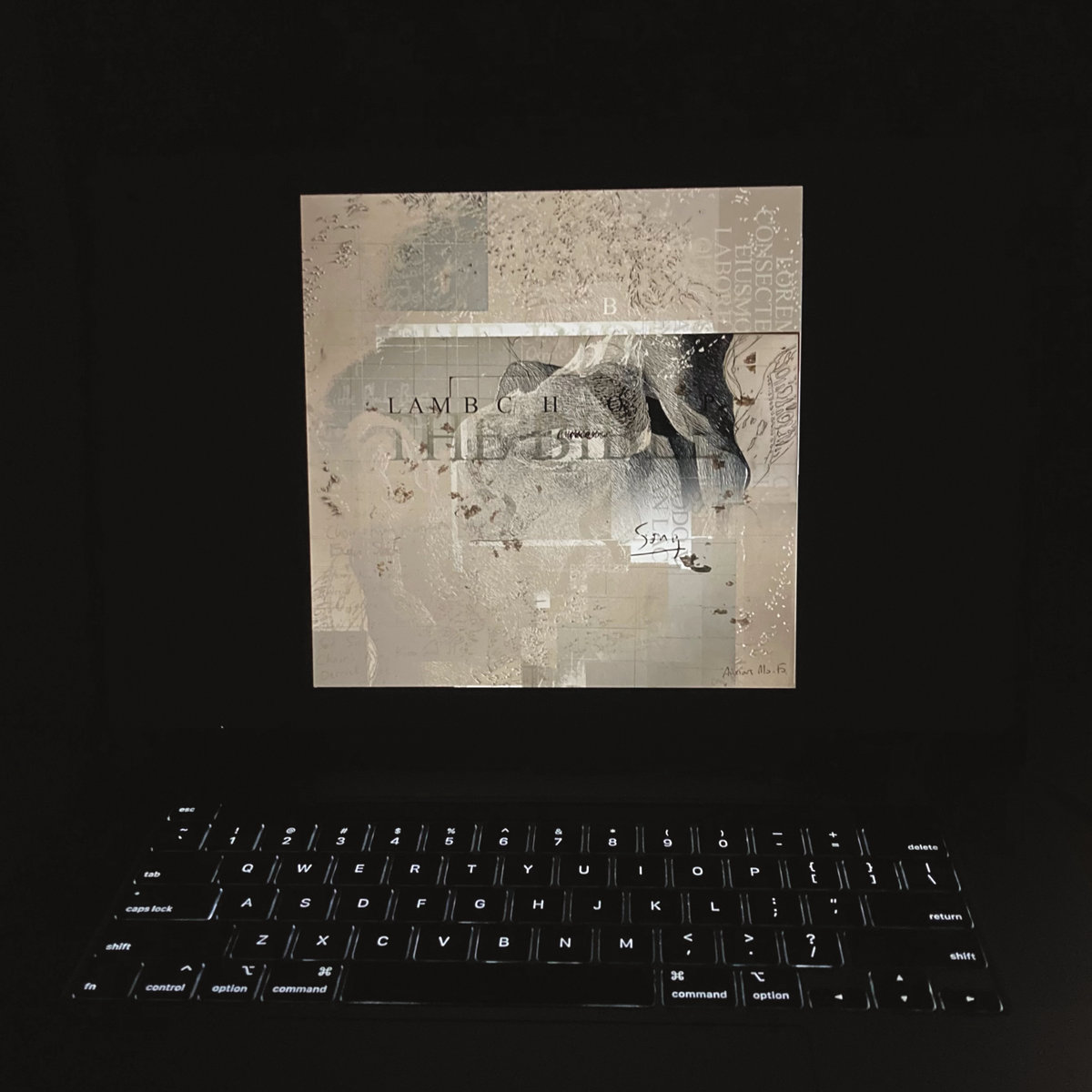 The music on The Bible is more unpredictable than it’s ever been on a Lambchop record. Jazz careening into country, into disco, into funk, and back to country. Bandleader Kurt Wagner trusts his own voice—that he can tie all those sounds and styles together with his own words and phrasing, whether the lyrics are observing the dire headlines of racial strife from that summer in Minneapolis when he recorded The Bible, or just the graffiti outside the former paint factory where it was recorded, or the bumper stickers out on the highway, or his own feelings about his father confronting his mortality back home, or about him doing the same on his own wherever he may be in the world. This is Lambchop’s new album—born in a new place but out of a process that he first discovered back home at Nashville’s Springwater Supper Club, the one that helped him find his own voice in the first place. Amen. This is The Bible.