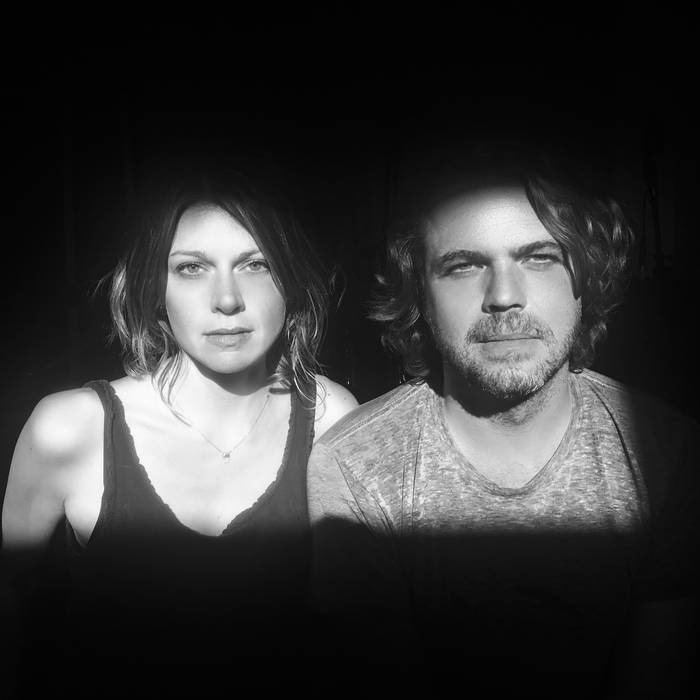 Ross Flournoy (of The Broken West and Apex Manor) teamed up with Kate Tucker of Kate Tucker and the Sons Of Sweden to write one song. They did. Then they wrote another song. And another. And now here we are, they have a band name of their own, Little Reader, as well as a debut album. The Big Score is a beguiling combination of late ‘80s FM rock, nashville roots rock, and modern War On Drugs-esque synth lushness. It’s a little bit dancable, a little bit rockable, and a lot enjoyable (unlike the english in that last sentence). Check out the downtown vibes of “Speed of Light.”