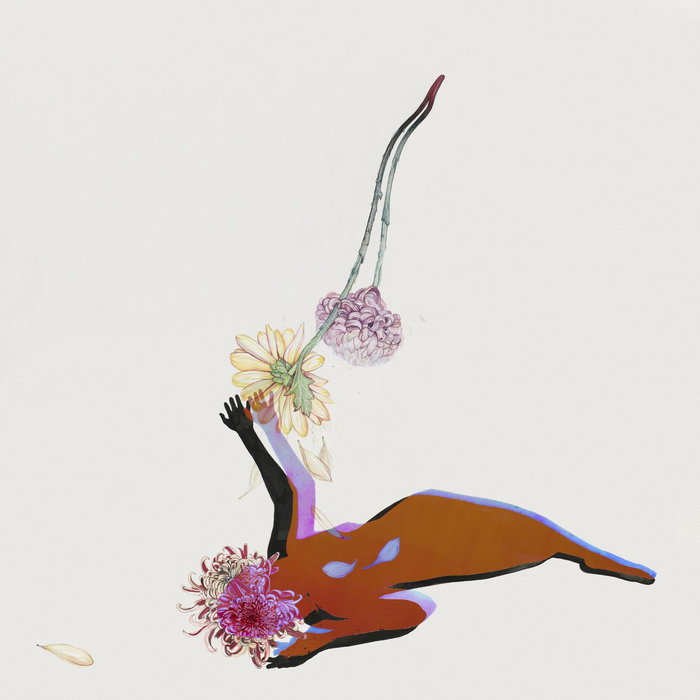 “Oh buddy, come on! Il’ll take all of that you got” David Letterman shouted, uncharacteristically genuinely enjoying something, after Future Islands‘ famed performance of “Seasons (Waiting On You) on the Letterman show in early 2014. Well, Dave, there’s more for you to have! The Far Field, the latest from Samuel T. Herring and the gang, finds everything as it should be. Bouncy, new wave vibes, dreamy in a Beach House way, and all while Samuel sings his heart out.  They have a unique ability of reminding you of everything without actually sounding like anything (that, and having Debbie Harry around for a guest vocal turn). There are very few people in music using their instrument as emotionally as Herring is doing with his vocals that pairs the best aspects of Elton John and Tom Waits, all the while never being anything less that breathtaking–help in that department from wonder-producer John Congleton (Brain Wilson, Chelsea Wolfe, Angel Olsen, countless others). Look, I know you want to hear it. All the tracks are highlights. But feel free to dig in with the synth-heavy single “Cave.”