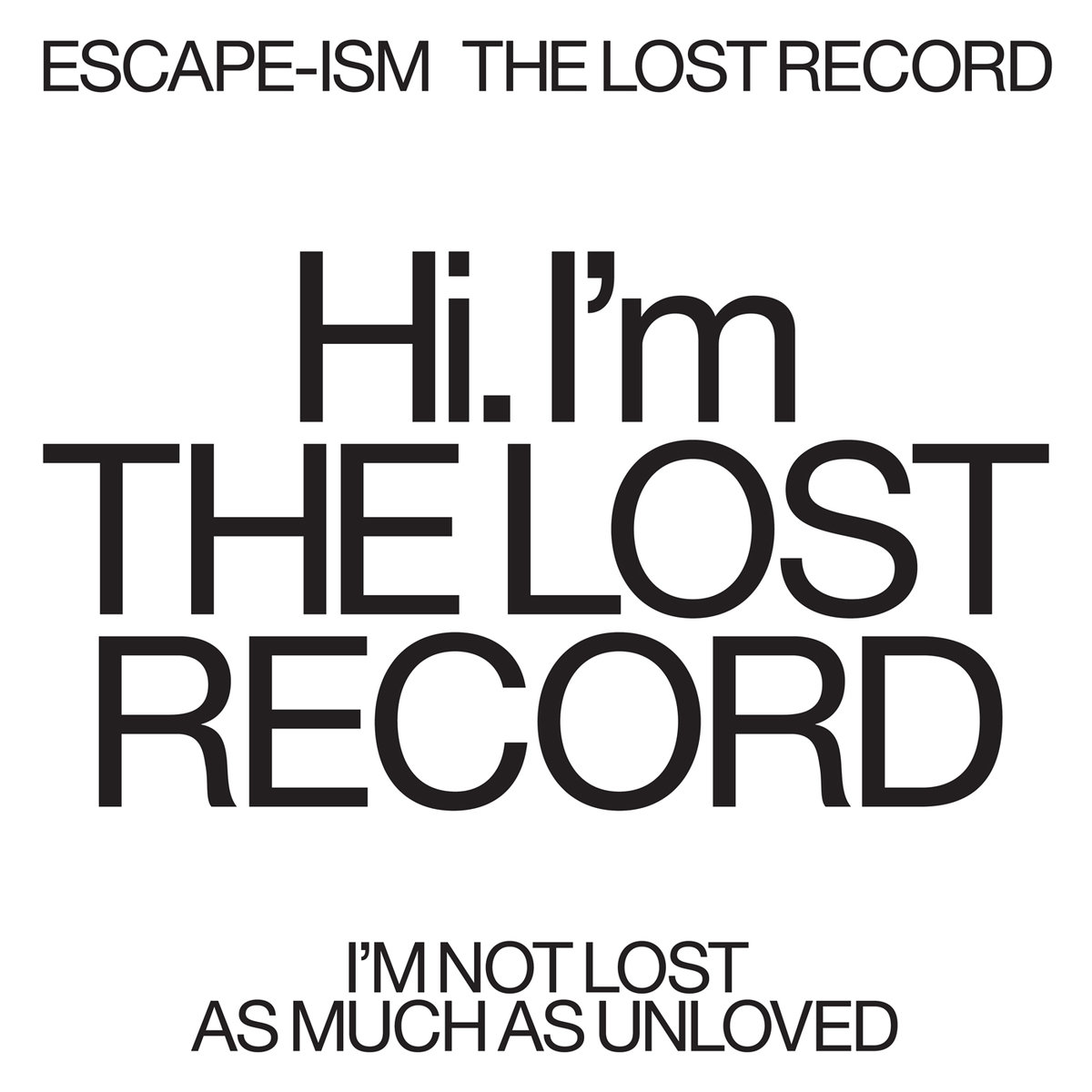 1990’s Sassiest Boy in America Ian Svenonius is back! Hot on the heels on 2017’s Introduction to Escape-Ism is 2018’s The Lost Record (Merge). Ian has been in more bands than journeyman Lutz Pfannenstiel’s has had teams. But starting last year, he introduced us to his solo identity as Escape-Ism, and seeing as how its been 10 months since his last LP, he’s feeling inspired. Full of sneery attitude, spoken word-ish vocals, hook-y basslines and left-field sonic choices, the sound is somewhere between Lou Reed’s solo work, Sneaks, and well… there isn’t a lot to compare Ian to. Just check out “Nothing Personal.”