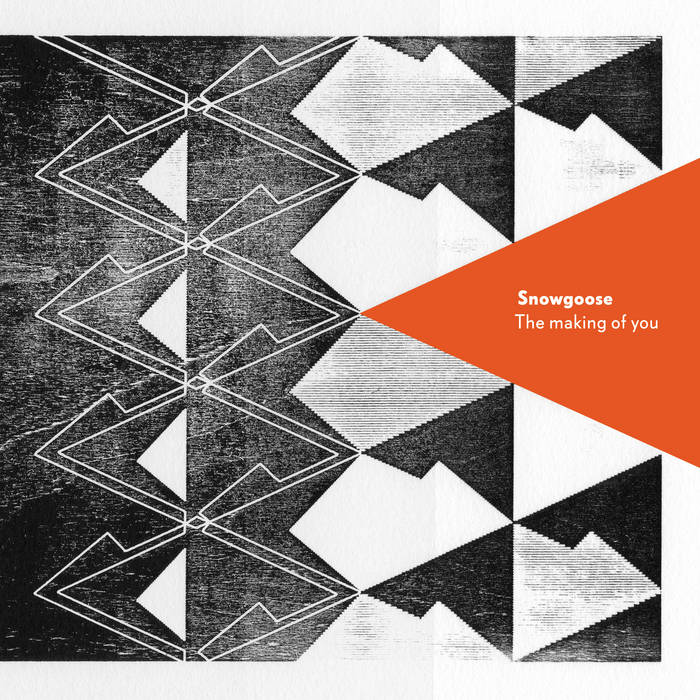 Snowgoose "The Making Of You (Ba Da Bing)"

The follow-up to their critically acclaimed debut, “Harmony Springs”, sees the songwriting duo of guitarist Jim McCulloch and singer Anna Sheard supported by a who’s who of Scottish pop music, including members of Belle and Sebastian, The Pearlfishers, and Teenage Fanclub. Tracing a line through ‘60s West Coast psychedelia and early ‘70s folk-rock, Snowgoose create something both timeless and unique, music which transcends its influences to assert itself as modern and forward thinking.

“The Making of You” represents a new chapter in the Snowgoose story. While their 2012 debut was largely written by former Soup Dragons guitarist Jim, the new songs see Anna step forward as a lyricist and melodist. The result of this collaboration between the pair is a record of rare beauty, one moment intimate, the next utterly exuberant.